Because of the controversy of its privacy changes, WhatsApp had to face a decline in the number of its users. To get back its users, WhatsApp is trying hard by bringing advanced and in-demand features. The Facebook-owned company, WhatsApp is now planning to bring the anticipated Disappearing Mode as a part of its privacy settings soon. The new feature will let users convert all future chat threads into temporary chats.

Back in June, WhatsApp Head Will Cathcart and Facebook Co-Founder Mark Zuckerberg in a WhatsApp chat revealed this feature. It appears to be available as an extension to the existing Disappearing Messages feature that allows users to delete messages in particular individual and group chats after a preset period of seven days.

According to the WABetaInfo, the Disappearing Mode will be available as a new privacy setting to beta testers. WhatsApp for Android beta version 2.21.18.7, will bring this feature to your app.

Check Also: Warning! WhatsApp Will Stop Working on These Smartphones

WABetaInfo also shared a screenshot showing the Disappearing Mode option as a part of the privacy settings on WhatsApp for Android. The feature is said to be under development at this moment. It is also said that when you enable the disappearing mode, all the people you are chatting with will get a notification about the update. 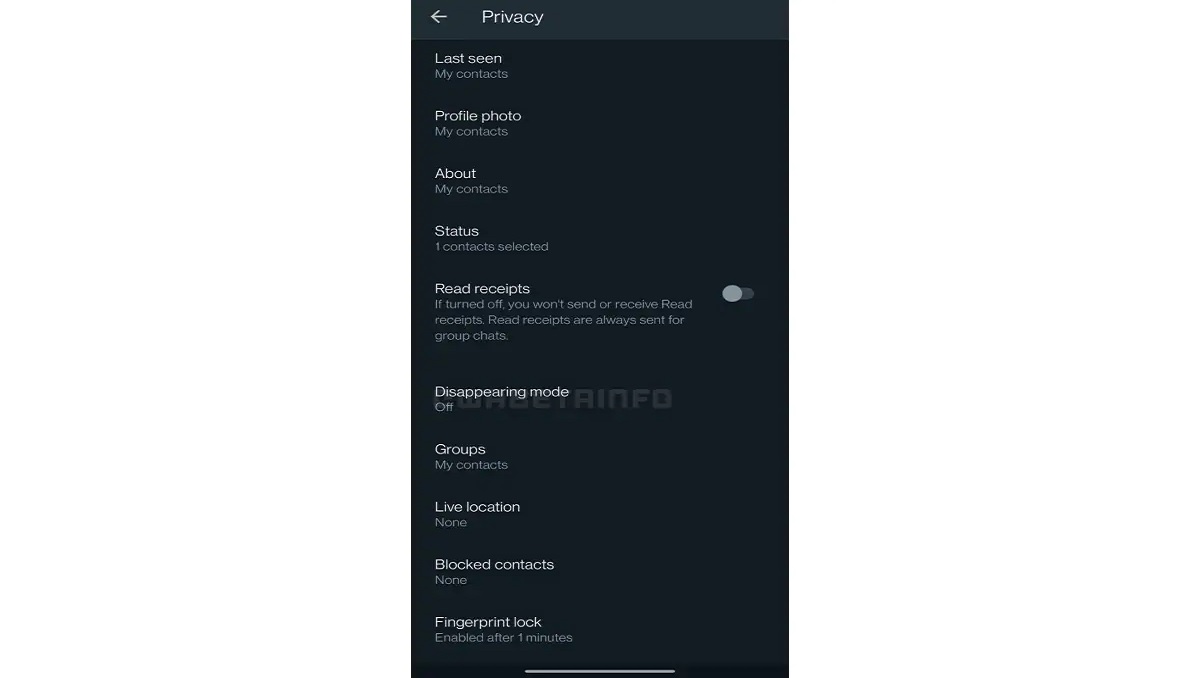 Similarly, WhatsApp is also working on different time frames for this feature. WhatsApp will give an option for 24-hour or 90-day time frames — alongside the default seven-day window after which the messages will no longer show in chats. So, you can select the time of keeping the chat.

Initially, this feature will be available for Android users. WhatsApp will bring this feature for iPhone users later on. On the other hand, WhatsApp is redesigning the contact and group card on Android that appears when you tap the profile picture of a contact or a group from your chats list.

On the other hand, WhatsApp had earlier announced to reduce WhatsApp features for users who did not accept the new policy by 15 May.

In its original support page on the policy, the company said if users had not accepted WhatsApp’s new policy “after a period of several weeks”, the notification requesting their acceptance would eventually become persistent. After that, they will not be able to access their chat list and to open or respond to any messages.

However now, the updated support article no longer mentions the gradual loss of features previously noted. WhatsApp now states that it has “no plans for these reminders to become persistent and to limit the functionality of the app”.