WhatsApp is down, as many of its users are facing a problem with the voice messages and pictures. They are unable to send and download pictures and voice messages. The most popular messaging app is not working for a number of users this afternoon.

Knock! Knock! Is your WhatsApp working??

WhatsApp users can send text messages to others. However, photos, videos and voice messages will not be sent and downloaded. Instead, users just see a message reading “download failed”. The Error message advises users to ask for the picture to be sent over again. But doing so does not seem to work.

According to the outage tracking website Down Detector, Complaints particularly came from the UK and South America. However, the problem is also faced by Asian users including Pakistan. We are also facing the problem while downloading the images. 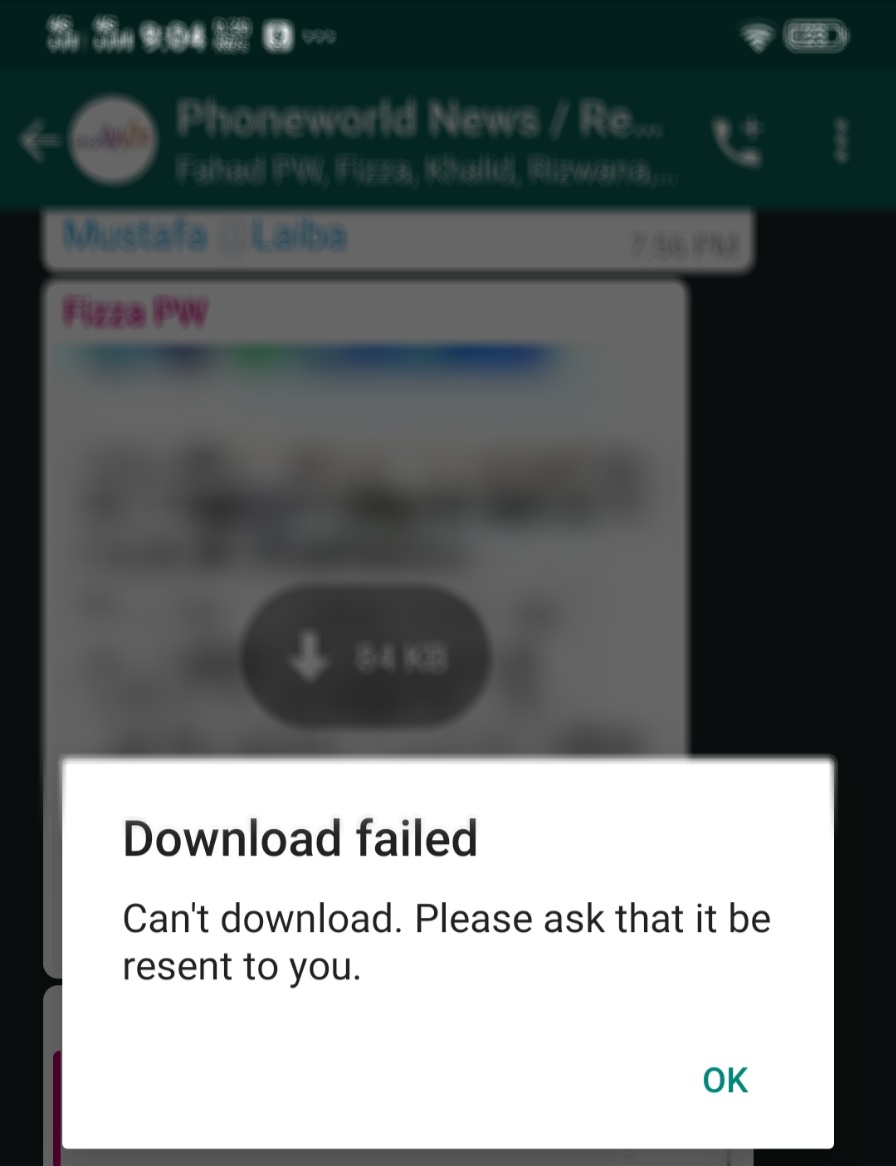 According to the Down Detector, 73% of people are having an issue while sending or receiving messages. 24% of people are facing connection problem and only 1% of people have a log-in problem.

There is no word when this problem will be solved. Facebook and Instagram are also facing some server issues as well. Facebook has also not said anything regarding this. But we will update you when we will get more information about it.

The only social media app that is currently working around the globe is Twitter. In many Europen countries, people are unable to use Facebook and Instagram.