WhatsApp was testing a new Forwarding Info feature that will allow users to check the number of times a message was forwarded and will also show a frequently forwarded label if a message will be forwarded more than four times. However, this feature was not available until now as it was in its testing phase. However, now it seems that the latest beta build of WhatsApp for Android has rolled out at least one of the features through the open beta channel.

Following the WhatsApp beta update (version 2.19.87), we are now able to see the number of times a message has been forwarded. The update also came up with more traces of the long-awaited dark mode for WhatsApp.

A week ago, this feature was in the testing phase in a beta build but now the WhatsApp beta 2.19.87 update has finally enabled the message forward info feature.

So all those users who have already the beta update are now able to see the number of times a message has been forwarded. Well, it is important to note that this information will only be available to the sender who has sent the message and that has been forwarded to multiple users. You can check this by long-pressing the forwarded message and tapping on the information icon (‘i’ in a circle) at the top of the app. 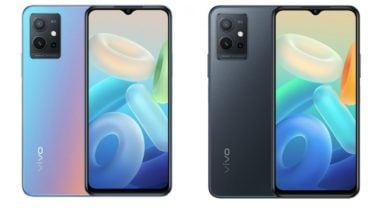