Brian Acton, Co-Founder of WhatsApp in a statement said on Wednesday,

Now the android users can avail this language by upgrading their WhatsApp messenger. The update requires users to change the language setting on their smartphone to Urdu before they can start using the app in Urdu.

Now you don’t have to type in English or in Roman Language, you can type in Urdu while using WhatsApp.

Moreover WhatsApp also included Pakistani Flag as an emoji in the latest update. 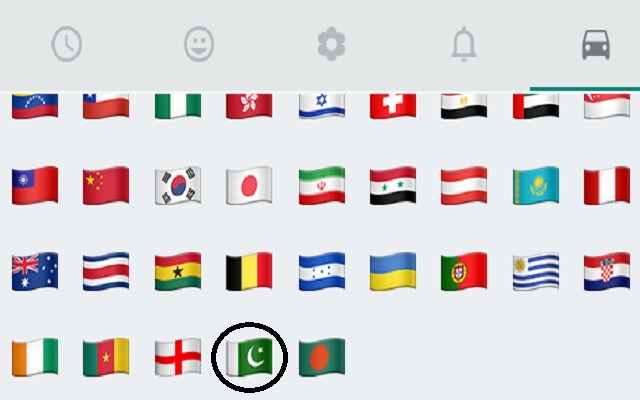 Recently WhatsApp has also updated many of its features like Mark as unread, WhatsApp web etc for providing more ease to its users.

The update also has a key security upgrade which prevents hackers from taking over your device by exploiting a flaw in the web version of WhatsApp. As they could hide a malicious code in seemingly innocent “vCards” containing contact information.