Facebook has just recently changed its parent company name to “Meta”. Now following the decision taken, the instant messaging app WhatsApp is planning to release a new update to reflect the changes. According to WABetaInfo, a website that tracks updates of the messaging app, first references about “WhatsApp from Facebook” were found in the WhatsApp beta for iOS 2.20.20.17, one year ago.

WhatsApp Removes ‘from Facebook’ footer in its new Update

“Today we can see the new label “from Meta” after updating to the new beta,” the platform noted.

Reportedly, WhatsApp has also removed the “WhatsApp from Facebook” footer in WhatsApp settings “this seems intentional, at least up to now.” 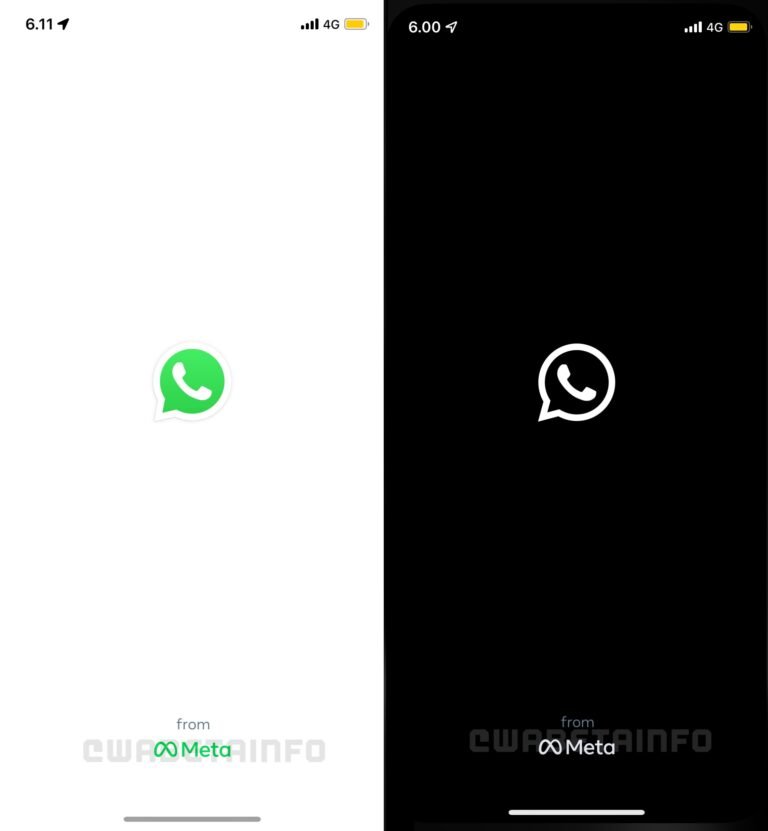 However, WABetaInfo added: “Some iOS beta testers may experience an issue where the splash screen is not visible; probably this issue will be fixed in the next beta build.”

“We also expect this change to come on WhatsApp beta for Android as well the next week,” the portal stated.

Earlier, Facebook-owned WhatsApp said the company has no plan of changing its name.

“Because we love to keep it simple: The Facebook company is now @Meta! WhatsApp is still @WhatsApp!” the instant messaging app said on its Twitter handle. So, WhatsApp has no plans of changing its name.

This rebrand is done in order to build its reputation. Also, the company wants to be known as something more than just a social media platform and wants to focus on Mark’s plans on building metaverse. It means in the next Facebook years, people will change their view of considering Facebook as just a social media company and will consider it as a metaverse company.