While it’s good to see more people talking about mental health, there’s still a lot more work to be done. People continue to lose loved ones, and the stigma connected with the issue in many nations exacerbates the situation. WHO announces new guidance for suicide prevention after pandemic hit the world.

Suicide accounts for one out of every hundred fatalities, according to the World Health Organization (WHO). More than 700,000 individuals died by suicide throughout the world in 2019. This number is higher than the number of people died through illnesses, homicide, or war.

As the epidemic spreads and has longer-term impacts on the general population, the economy, and vulnerable groups, suicide is expected to become a more serious problem. As a result, suicide prevention must be prioritized. The approach should build on, but go beyond, existing mental health policies and practices.

WHO has taken a number of additional steps to keep people safe since the outbreak began, including providing people with recommendations created in collaboration with worldwide experts, regional information, and quick access to over 100 local crisis helplines through COVID-19 Information Center.

The Director General of the World Health Organization, Dr Tedros Adhanom Ghrebeyesus, has issued fresh guidelines. He said at the event that the deaths should not be overlooked, especially since many of the risk factors for suicide have only increased during the covid-19 pandemic. He stated, “We cannot and must not overlook suicide.”

“Each one is a tragedy,” he continued. After months of living with the covid-19 epidemic, our focus on suicide prevention is even more critical, with many of the risk factors for suicide, such as job loss, financial hardship, and social isolation, still very much present. 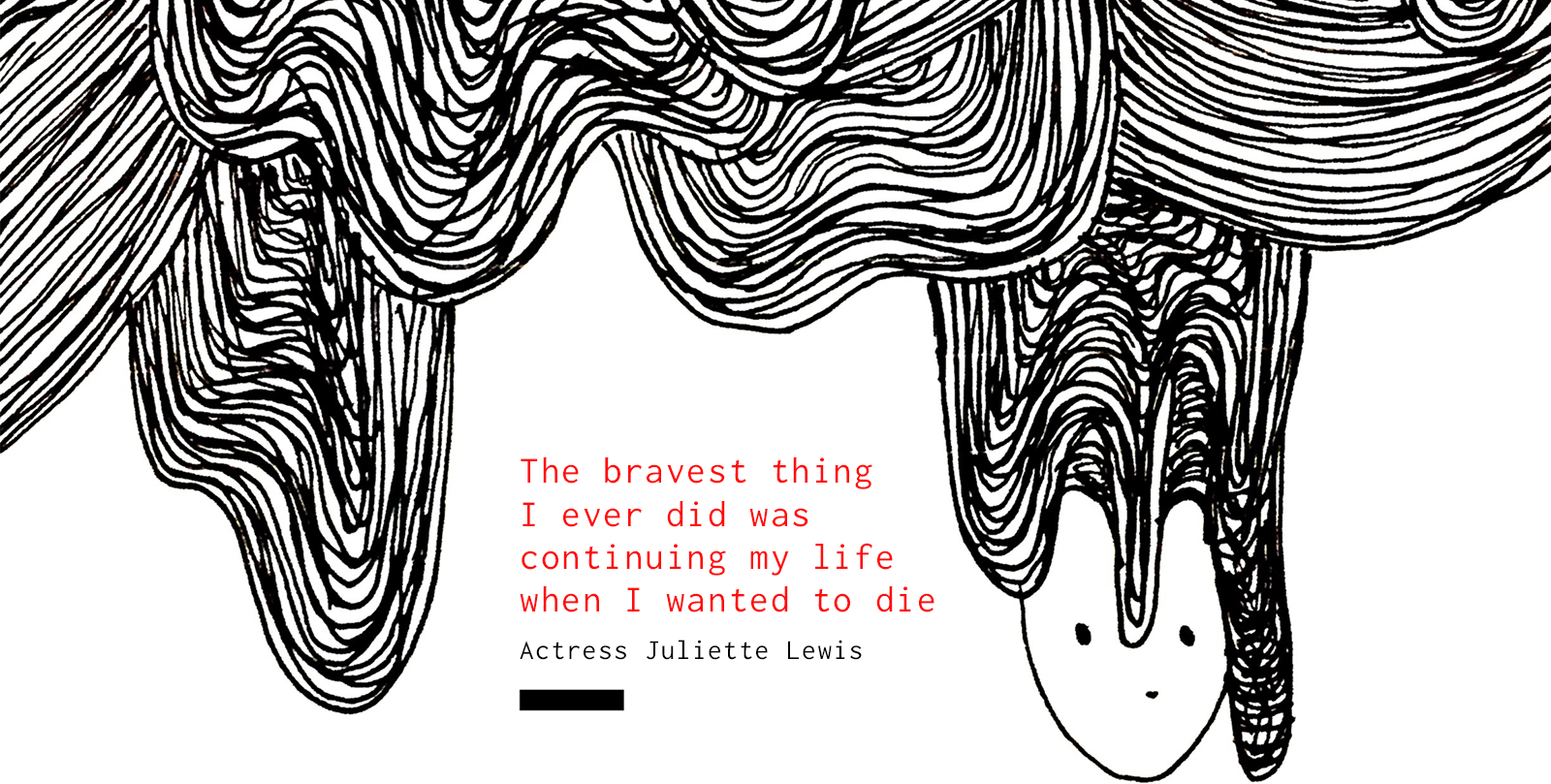 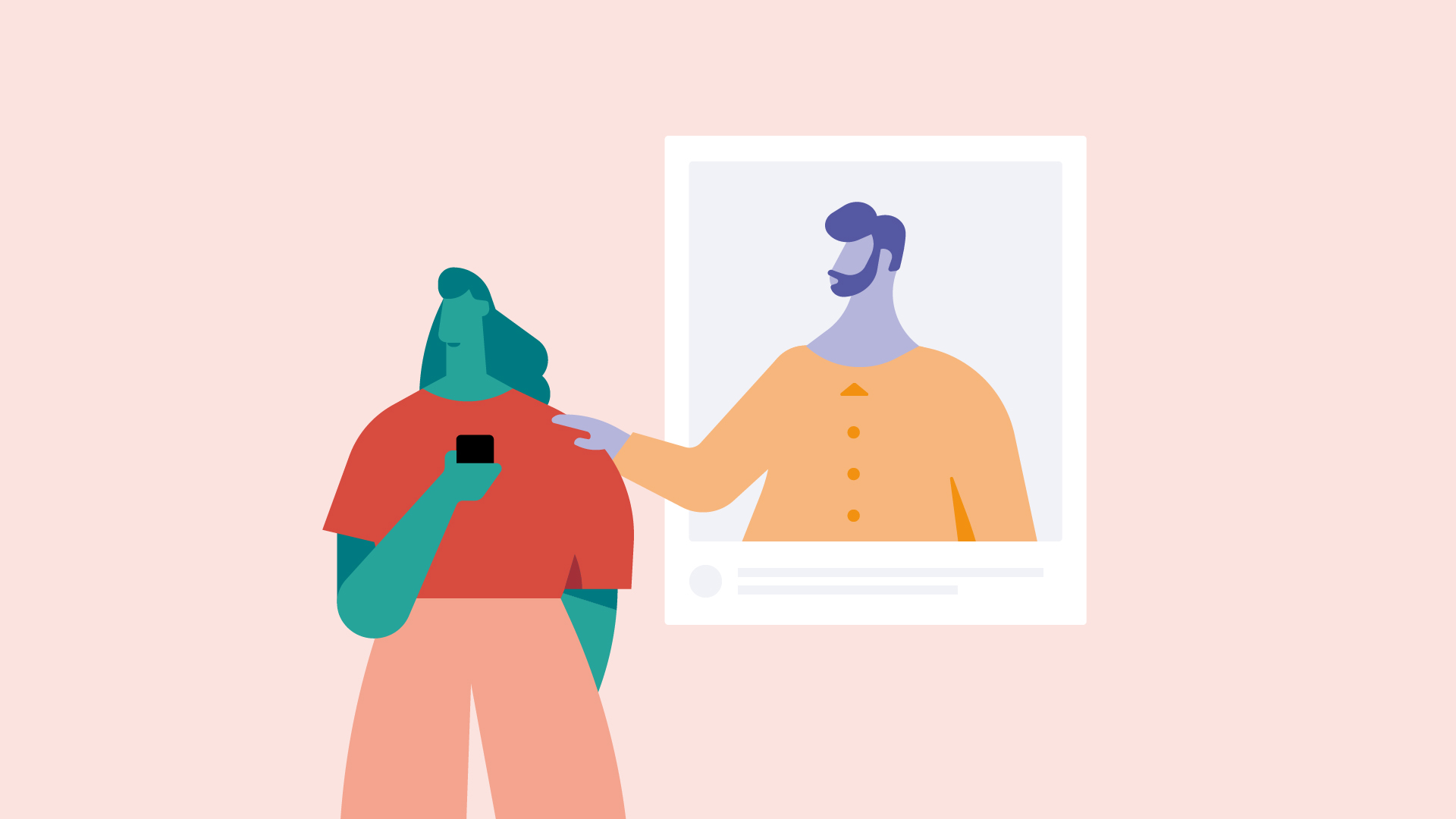 These are unprecedented times. However, scientific data and national strategy experience provide a solid foundation for suicide prevention. We must be ready to adopt the steps outlined here, backed up by vigilance and international cooperation.