Samsung is on its Peak in achieving its goal towards technologies, the company gives its users all those feature that helps them moving towards the new world of data transferring within seconds.

We are talking about the latest Model of Samsung  i.e. Galaxy S6; this handset supports WCDMA/LTE, which are high data rates technologies that makes it easy for users to transmit and receive data in millions of bytes and all the sites accessible with a single screen touch. When all the things are accessible and easy then where do we see an issue? When equipment is working in good condition and suddenly you face a condition that your mobile phone screen disappear and all the working you were keeping on with, suddenly stopped then what will be your response?

Obviously not good, you don’t want to face the same issue and you will try your level best to fix the issue and even after trying if it still remains in the same condition then what happens to you??

Such problems lead us to point out some major problems we noticed in Samsung Galaxy S6, which are hard to resolve sometimes.

Samsung Galaxy S6, the latest Model launched in the start of April 2015, and which have storm of advancement in it, then how can anyone’s afford even a single issue?

Samsung is not in stage to afford such kind of bugs at this stage when it stands on the top in the industry.

Samsung users’ expectations are very high from the brand. But there are some issues need to be fixed.

(Recommended Link for S6 issues and their solutions)

Battery drain, Bluetooth, WI-FI connectivity etc. are common problems and all these issues have their cures as mentioned in the link, but some issue still need to be fixed. Although the issues have their solution but still what will you do if you have no issue in your hand but your wrist is creating problem doing work due to wounds.

Issue yet not resolved:

The main issue people around me was facing is disappearance of screen and the handset gets stuck then the users have to restarts the handset by holding Power button and Volume key for few seconds.  This is the main issue that doesn’t have any cure yet.

While we heard good things about the phone at the same place we also hear some bugs complaints. Usually when we are holding a handset worth 60K approx., we expect it to be perfect.

When i got the views about the device from different people, some of them were fully satisfied, but some were facing problems. I thought that may be issue is with the hardware but when other people complaining about it on internet, I came to know that the OS of the handset has some issues which have their solutions but some issues are still not under observation. The main issue was not with the hardware but with the build-in version it has, for example the users with 5.0(Lollipop) version were not facing the problems as compare to the users of build version 5.1(Lollipop) were facing.

Samsung should not take any risk as it is easy to achieve a position and very hard to maintain it! 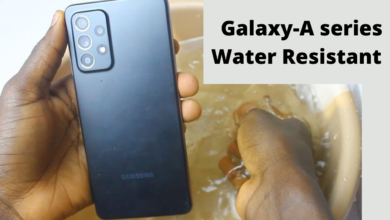 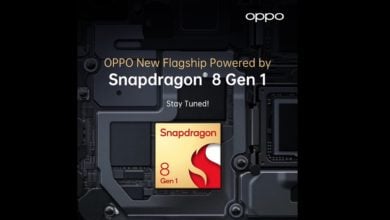 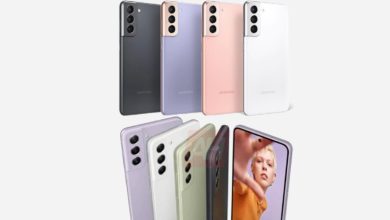