Just recently,  one of the largest social media app, WhatsApp launched three exciting and new features for iOS users. So Android users were little curios that whether those feature will come for them pr not! Now there is a good news. WhatsApp plans to launch a much better feature for Android Users and that is Fingerprint Authentication Feature.

In October 2018, keeping in view the security concerns throughout the world, WhatsApp had launched two security features for iPhone users. One was Face ID and other one was Touch ID. However at that time Android was not facilitated with any of these features. So there are rumors that WhatsApp will bring at least one of these features for its Android Users.So the latest beta version of WhatsApp will include Touch ID feature.

With WhatsApp Fingerprint Authentication Feature, users will feel more secure by authenticating their account by using fingerprint. The new fingerprint authentication option will be available under the privacy tab. User will be given choice enable this option or not. Those who will enable it will be asked for fingerprint every time they open the app. 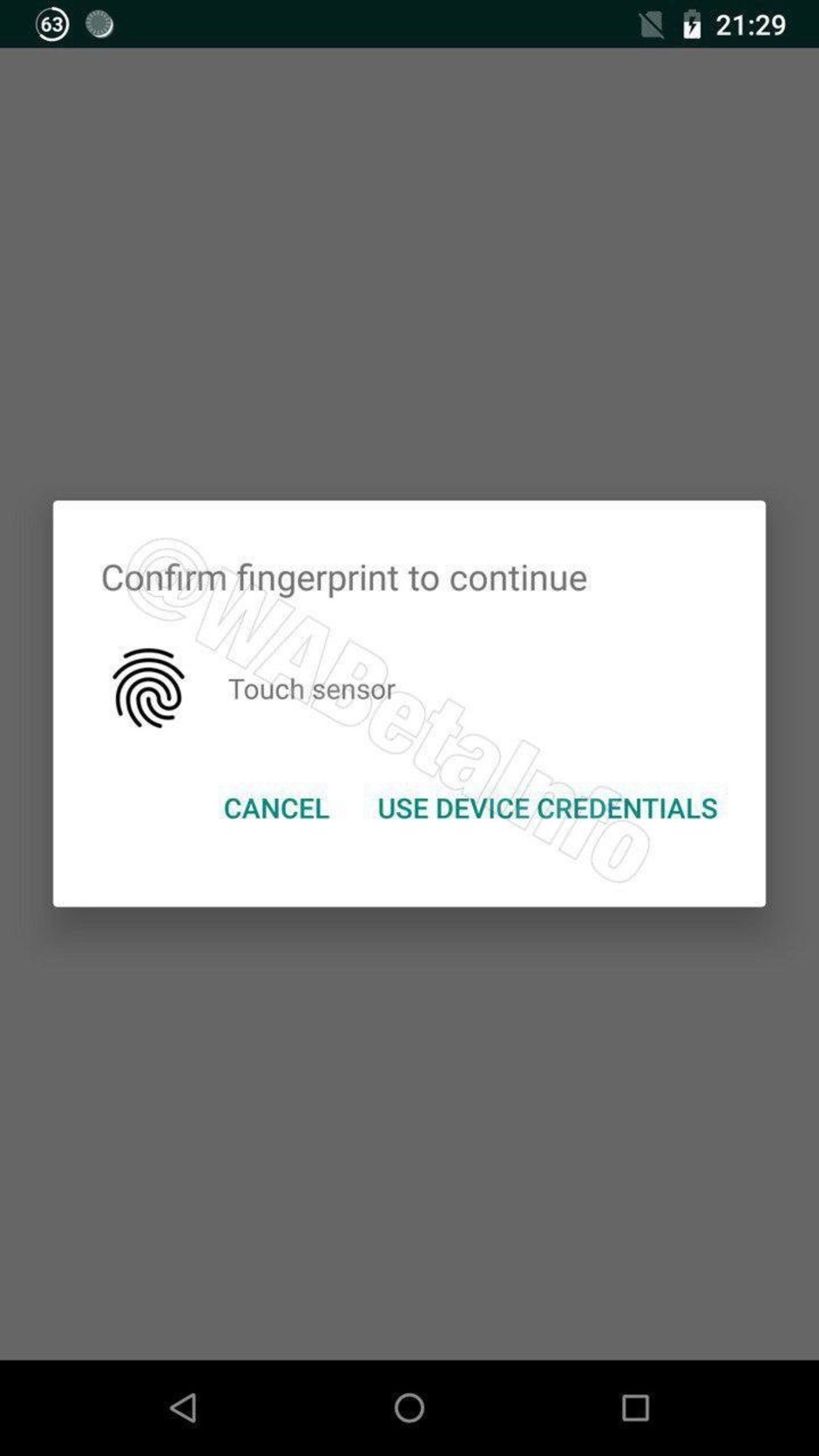 In case you will not be able to open your WhatsApp with your fingerprint due to any reason, you will be directed to open it by using your credentials. In order to get this fingerprint feature of WhatsApp , one need to have the latest version of operating system and a fingerprint sensor in their device.

Well to me this so called feature will not make any difference and it will only stop you siblings and friends to open your WhatsApp without their permission. One Larger scale this feature makes no difference as hackers will still be able to get access to your data in no time.

This feature will only be enjoyed by those people who have a device having fingerprint ID, the rest of the people wouldn’t be able to secure their accounts as the company hasn’t launched Face ID authentication for Android Users. This means that only limited number of users will be able to use this feature so WhatsApp Fingerprint Authentication Feature will not make any Difference.