Windows 10 Update “Designed to Let You Do What You Want, the Way You Want”

Microsoft has always proved best in enhancing the ‘operating environment’.

Recently it has unveiled the latest edition of its new operating system (OS) as Windows 10. Techies around the globe expected the latest version of the newly released windows to be named as Windows 9 following its predecessor Windows 8. But the company broke the tradition. Forget Windows 9. In an unexpected twist, Microsoft will be going straight to double digits from Windows 8 as it faces a challenging future for its operating system. Windows 10 is such a substantial leap, according to Microsoft’s executive VP of operating systems, Terry Myerson; that the company decided it would be best to skip over Windows 9, the widely expected name for the next version. Windows 10 is expected to be released in 2015. However Microsoft released a technical and enterprise preview that is available on the Microsoft’s website which anyone can download.

Windows 10 is such a substantial leap, according to Microsoft’s executive VP of operating systems, Terry Myerson; that the company decided it would be best to skip over Windows 9, the widely expected name for the next version.

Microsoft announced that all upgrades on Windows 10 will be free of cost. Windows 10 will feature quick and easy installation process on all the devices. “Windows 10 represents the first step of a whole new generation of Windows, unlocking new experiences to give customers new ways to work, play and connect,” said Terry Myerson, executive vice president of the Operating Systems group at Microsoft. “This will be our most comprehensive operating system and the best release Microsoft has ever done for our business customers, and we look forward to working together with our broader Windows community to bring Windows 10 to life in the months ahead”. The operating system can be molded with any form of devices ranging from PCs to Xbox and tablets to Phone and small gadgets. Windows 10 can support up to 4 simultaneously.

There are some amazing features to explore in the all new Windows 10. First and one of the quite noticeable feature of Windows 10 is the return of the Start Menu, which had been removed from Windows 8. Windows 10 will feature a Start menu on the Desktop, the left side will look a lot like the standard Windows 7 Start menu, but the right side will have the option of being populated with Metro-style live tiles just like Windows 8.

It was noted previously that Mac OSX and Linux had the feature to switch from one window to another thereby increasing the productivity when working with multiple tasks, but now Microsoft will also be bringing this feature to Windows 10 so that users can setup individual settings on multiple displays. 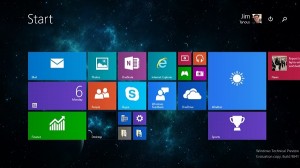 Another interesting feature for those of us that use it is the command prompt will now be getting keyboard shortcuts, which means we will be able to allow to paste the text directly from the keyboard.

Windows 10 is all about balancing the demands of different users and providing its users with best operating system. It will be used on many devices including desktop PCs, laptops, tablets, Windows Phones. At the technical preview event, many rumors about Windows 10 were made clear and many of its features were introduced but still many surprises are left for the waiters.  In summing up the whole discussion on Windows 10 “the future window”, it can be said that it will bring more innovative features along with some modified options of security and management related to Windows 8. 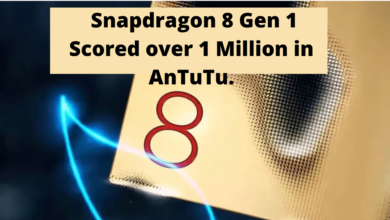 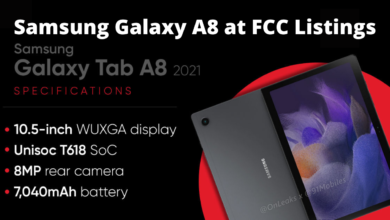 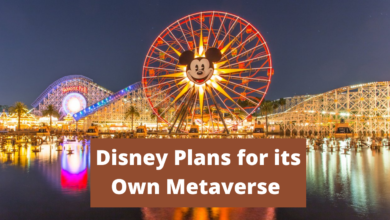 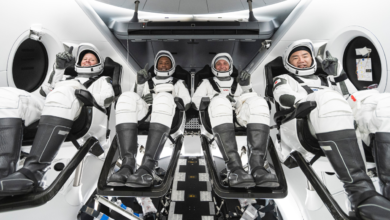