On June 24, a special event is planned by Microsoft, where it is rumored be an official announcement regarding the successor of Windows 10. At the moment, the successor is not yet named but Microsoft have been hinting at it being Windows 11. At the Microsoft Build 2021 event, the company’s CEO Satya Nadella confirmed the next-generation Windows update would be the most significant one of the past decades.

Microsoft CEO Satya Nadella, during last month’s Build 2021 conference, said, “Soon we will share one of the most significant updates to Windows of the past decade to unlock greater economic opportunity for developers and creators. I’ve been self-hosting it over the past several months, and I’m incredibly excited about the next generation of Windows.”

Windows 11 is expected to get a major UI overhaul. It is reported that Microsoft has also been working on a new app store for Windows in recent months, and rumors have suggested Microsoft will open its store up to all apps and rival payment platforms. 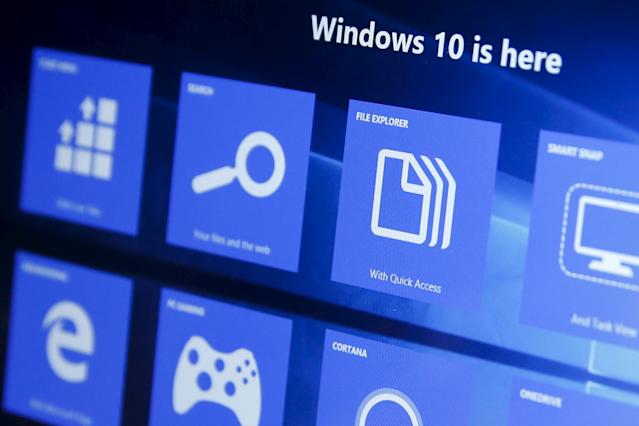 Microsoft has revealed when it will put Windows 10 out to pasture. It will stop support for the current operating system on October 14th, 2025. That means Microsoft expects the transition to the next version of Windows, which it will show off on June 24th, to take around four years.

Microsoft started supporting Windows 10 Home and Pro on July 29th, 2015 and reveals the operating system’s “retirement date.” The end-of-support timeline puts the Windows 10 lifecycle at a hair over 10 years, similar to previous iterations of the OS.

The expectation from Windows 11 (or whatever it’s called), there will probably be a redesign, including a revamped Windows Store. Microsoft recently canceled Window 10X, which was initially going to be for dual-screen devices. It said it would bring some features planned for that OS into the standard version of Windows. Perhaps that’ll make it easier for manufacturers and developers to support dual-screen devices without having to work with a separate version of Windows.
Also Read: Microsoft to phase out Internet Explorer in 2022
Sarah KhanLast Updated: Jun 15, 2021
Share
Facebook Twitter Pinterest