Windows 11 preview releases have brought a slew of new features for users to try out. Some are fantastic, such as HDR sliders. But others, such as when it recently broke some Microsoft Store apps, are less so. But that’s what preview upgrades are for. They let Microsoft try out new ideas in front of a limited group of people to see what works and what doesn’t. One such feature is included in the current insider build, Bing for Microsoft Edge.

According to the source, Microsoft has kindly included a search box widget to the Windows 11 desktop in the Dev Channel of the 25120 updates. This box is powered by Microsoft’s Bing web browser and displayed in Microsoft Edge. It will produce a number of drop down possibilities when entered in. It also disregards standard browser settings, so the search bar would remain default to Microsoft’s applications even if those have been altered.

“We are delighted to gather your input on this interaction model,” says the Windows Insider blog, “so please utilize the Feedback Hub to submit feedback if you receive this trial.” They’ll undoubtedly receive feedback. Many users will be annoyed to have Bing and Edge forced in their faces once more, especially on their own computers. 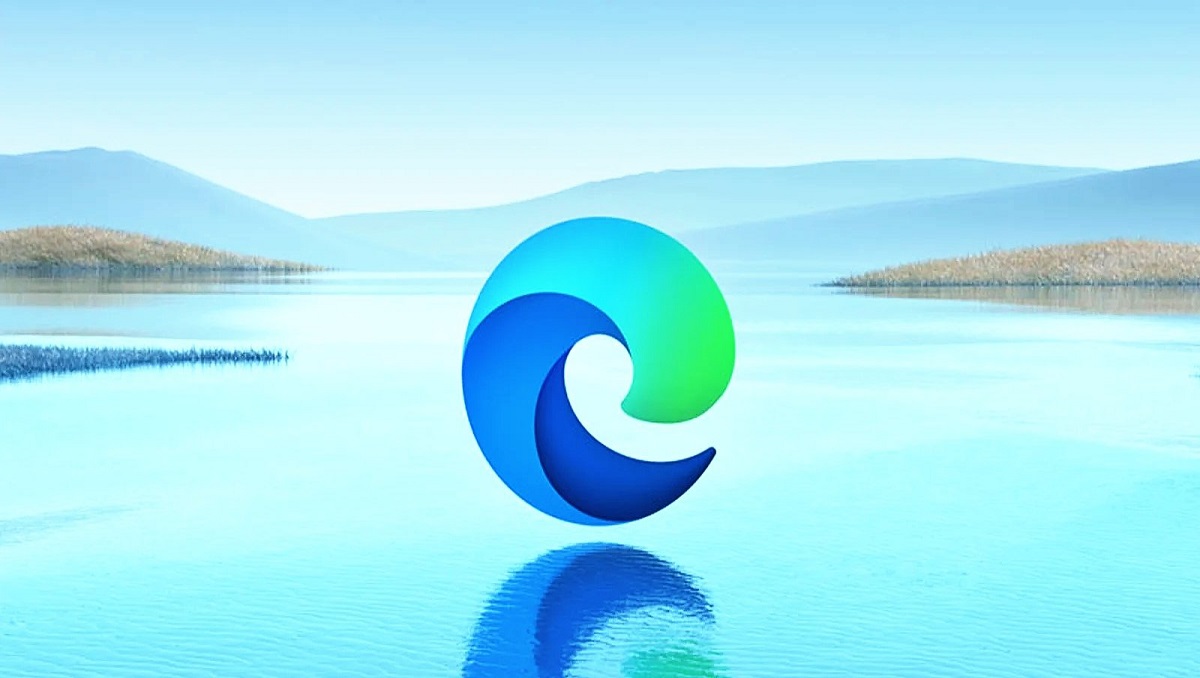 These Features can be Disabled

Thankfully, the feature may be disabled, although it appears to be enabled by default in this version. It’s also just a preview build feature being tested. So given the expected criticism from some testers, it’s unlikely to be released. Just a small number of insiders have had the opportunity to use the search bar. It’s already a divisive move that has drawn a lot of criticism on Twitter.

Users of Windows 11 aren’t the only ones who will be annoyed by this new feature. Microsoft’s management of default browser options in Windows 11 had already irritated rival browsers. So if this feature makes it to other releases, it won’t just be customers who grumble.