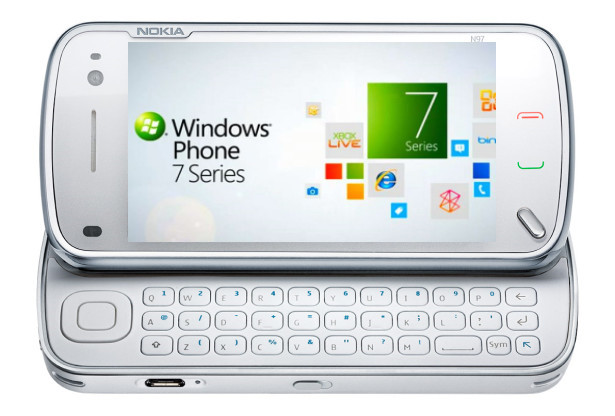 This news will surely have a bad impact on users as they were waiting for Windows 8 but now they will not being able to get it because of the hardware issues.