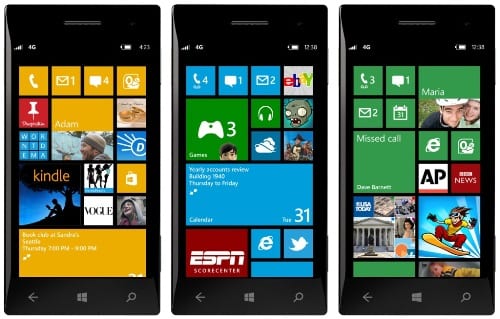 It is expected that it could mark the boom of pre-orders for Windows Phone 8 handsets. The word is that the new phones that are expected to be announced will be Nokia’s 920 and 820 handsets.

Let’s see what will this bring on…!