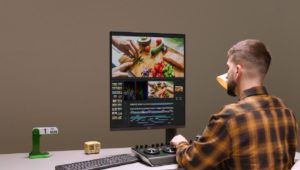 TCL’s Google TV halted sales of its 6-Series and 5-Series Google TVs due to sluggish, buggy software, but TCL declared this evening that the TVs are back in stock. “Recent software updates have allowed us to make major improvements on the stability and speed of the TCL televisions featuring Google TV,” said Rachelle Parks, a spokesperson for TCL. “With these updates, this product now represents the powerful performance that TCL and Google believe will define the future of television.” 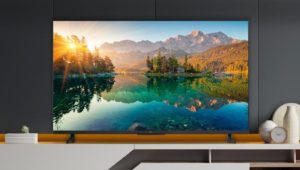 TCL’s Google TV models are set up to automatically update in the background, unlike many other Android TVs, which require manual updates. Owners can manually check for updates by going to Settings > System > About > System Update > Network Update. TCL describes the procedure on its website.

Also read, Pakistanis have to Wait Until at Least 2023 to Use 5G Internet

TCL’s Google TVs represent the company’s attempt to take a platform-agnostic approach to TV hardware; the company is best known for its popular sets that come preloaded with Roku software, but it has also manufactured Android TV products. However, the 6-Series (R646) and 5-Series (R546) are the company’s first TVs with the newer Google TV interface, and early buyers complained about slow performance and significant bugs when using the products.

The full statement from TCL is provided below:

TCL is dedicated to delivering premium products with world-class experiences, and the new product with Google TV is no exception. Recent software updates have enabled us to significantly improve the stability and speed of TCL televisions with Google TV. With these updates, this product now embodies the powerful performance that TCL and Google believe will define the future of television.