The World Bank Board of Directors today approved a $700 million additional financing to help Pakistan generate low-cost, renewable energy to provide affordable electricity supply to millions of users. This support for one of country’s longer-term development priorities comes as the World Bank is also working with the federal and provincial governments to prepare and respond to the immediate challenge of the COVID-19 outbreak.

The Additional Financing for Dasu Hydropower Stage I Project will finance the transmission line to complete the first phase of the Dasu hydropower plant that will install 2,160 MW capacity along the main Indus River. Plans for Stage II expansion will double the installed capacity to 4,320MW, making Dasu the largest hydropower plant in the country.

“Pakistan’s energy sector is aiming to move away from high-cost and inefficient fossil fuels towards low-cost, renewable energy to power the national grid,” said Illango Patchamuthu, World Bank Country Director for Pakistan. “Along with reforms in the tariff structure, the Dasu Hydropower Project will result in fewer imports of fossil fuels, alleviating the stress on the country’s current account balance.”

The project will help to lower the overall cost of energy generation in Pakistan, benefiting millions of energy users by making electricity more affordable for households and productive sectors, such as manufacturing and agriculture. The Dasu hydropower plant will provide most of its electricity during the summer months to reduce blackouts when demand is the highest. The project also contributes to the socioeconomic development of the communities in Dasu and surrounding areas of the Upper Kohistan District of Khyber Pakhtunkhwa Province.

“The Dasu hydropower plant has a low environmental footprint and is considered to be one of the best hydropower projects in the world,” said Rikard Liden, Task Team Leader for the project. “It will contribute to reducing Pakistan’s reliance on fossil-fuels and producing clean renewable energy.”

Dasu hydropower station will produce electricity at $0.03/kWh compared to Pakistan’s current average cost of electricity generation of $0.08/kWh. This investment in the energy sector is an important step in Pakistan’s path towards becoming an upper middle-income country by 2047, as articulated in [email protected]: Shaping the Future.

The project will be financed from the International Bank for Reconstruction and Development (IBRD), with a variable spread and 25 years maturity including a 5-year grace period. 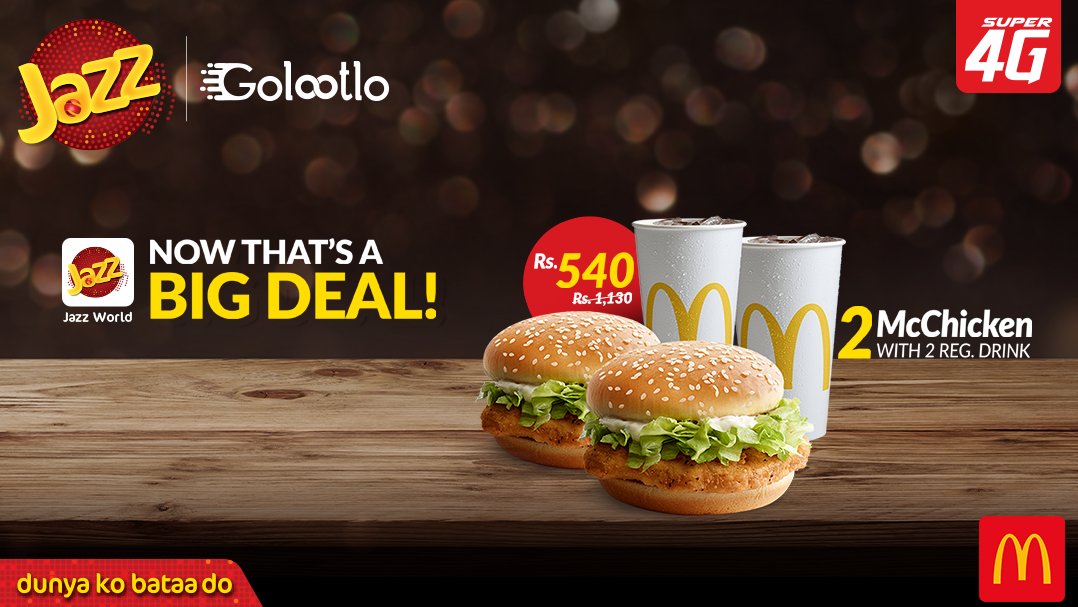 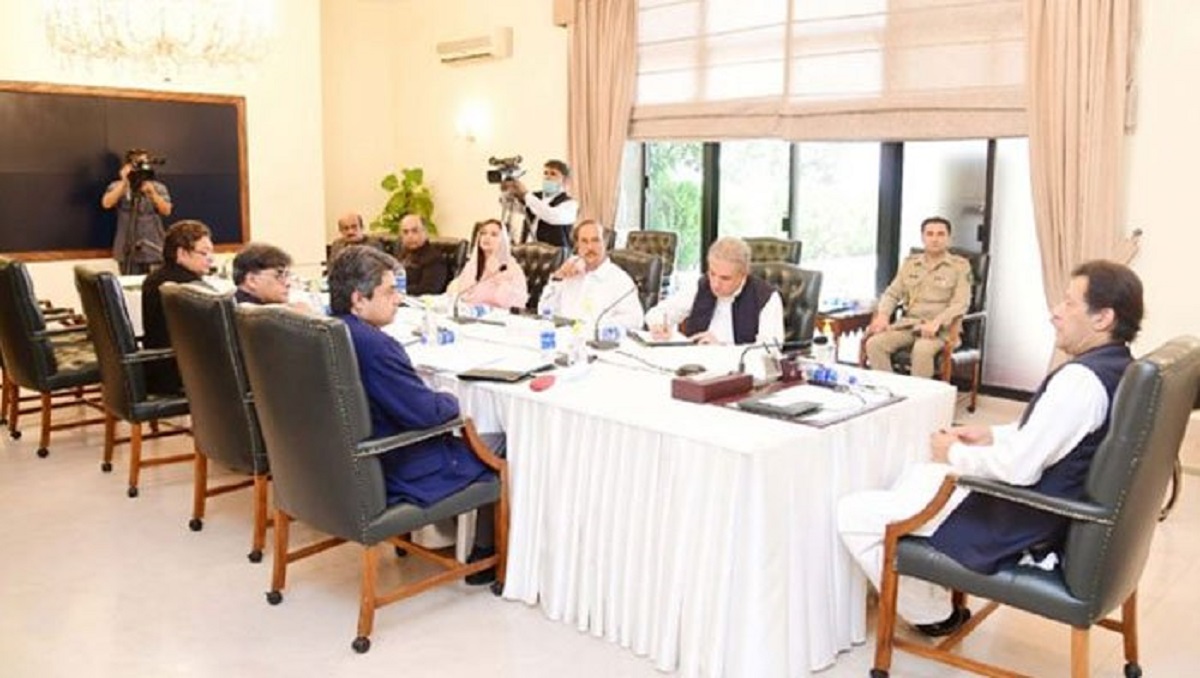