Rival hosts behind two singing competition reality shows are coming together to develop a technology-based competition show. Simon Cowell and Will.i.am are planning an X Factor-style talent show ‘to find the next Bill Gates’. The show would highlight the talents of science, engineering, mathematics and technology buffs. UK innovators have welcomed the idea.

[blockquote cite=”Will.i.am”] Singing and performance create a couple of jobs, but this will create lots. It’s about getting in touch with youth and giving them a platform to express themselves — whether that’s in science or mathematics.
[/blockquote] 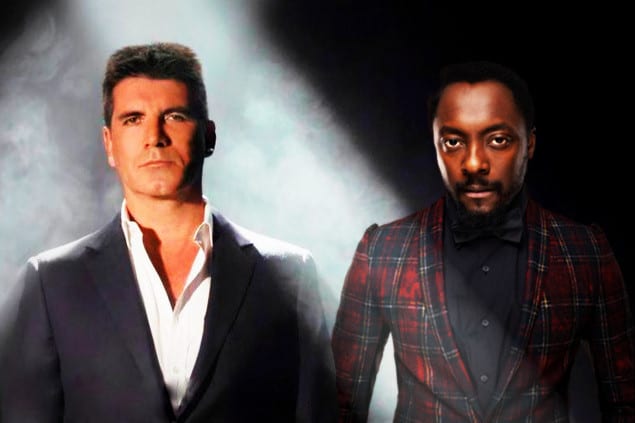 There’s no doubt that this era is of technology, kids are playing with technology. iphones, smartphones and tablets has become more popular than ever, especially with the youngsters, so Simon and Will.i.am are trying to find the the best talent other than in song and dance would differentiate the X-Factor franchise, and take it away from the often frowned-upon reality show aroma.

This show will tell us how do we turn science, technology, engineering, and math geeks into the rock stars of the 21st century. Tech has always had its fair share of celebrity anyway – there’s always been these headline characters like Steve Jobs.