The Xbox Series X and Xbox Series S, like any new system, aren’t without flaws. Despite reports of smoking consoles that have since been refuted, Microsoft’s new consoles have had a relatively smooth launch (much smoother than the Xbox One).

Problems and their fix for Xbox X series:

A disc drive issue affects some early Xbox Series X systems. The disc being stuck halfway in the disc drive is the most alarming of these concerns, which is occasionally accompanied by loud clicking or grinding noises.

If your console is powered on and connected to the internet, the first thing you should do if you’re having trouble is update your system software. This is because Microsoft upgrades firmware on a regular basis to repair faults and add new features.

To do so, go to your console’s Settings and select System > Updates from the drop-down menu. Wait for the console to check for updates for a second. If an update is available, the first option will be “Update Console,” which you should pick and wait for to complete.

RELATED: Xbox Series X controllers you might need to know

If your Xbox Series X isn’t turning on, it’s most likely due to a problem with the internal power supply. According to Microsoft, these problems frequently occur after a power surge, when the power supply resets itself. Thankfully, there are several troubleshooting actions you may try before contacting Microsoft to resolve this issue.

Another option is that your console is sending a signal that your TV is unable to show, such as 4K resolution or a 120Hz refresh rate. If you change the display connected to your Xbox without first modifying the video settings in Settings > General > TV & display options, this might happen.

There are two modes on the Xbox controller: Xbox and Bluetooth. By double-tapping the pair button on the back of the controller, you may swap between them. This is useful if you want to play games on a PC or smartphone with the controller, but it might be confusing if you mistakenly activate it. 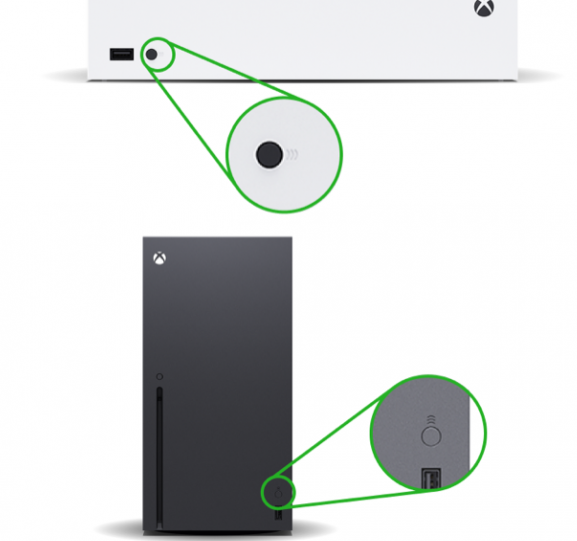 The most frequent complaint focused over the dashboard’s number of tiles that were viewed as “ads.” The bigger tiles down the bottom generate “suggested” content from a variety of sources, such as accomplishments, game suggestions, and so on. Many users want to be able to conceal this row of panels in order to have a “cleaner” dashboard with more of the background visible. 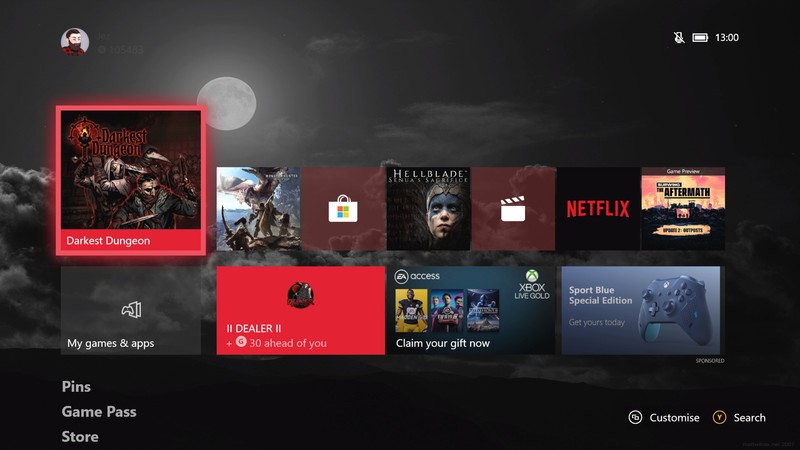 There were a number of additional issues that came up regularly throughout the discussion. Outside of the United States and the United Kingdom, localization concerns remain a source of worry, with many customers dissatisfied with the absence of Microsoft Rewards support in their country.