Xiaomi debuted its flagship Xiaomi 12 series in China at the end of 2021. The Xiaomi 12, 12 Pro, and 12X were part of the initial lineup. The Xiaomi 12 Lite 5G, its main features were recently revealed and also reported to be in the works.

Unlike other Xiaomi phones with premium metal frames, the Xiaomi 12 Lite 5G appears to be made of the same plastic as the Xiaomi 11 Lite before it, presumably to keep costs down. Another noteworthy difference is the design, which has become substantially boxier.

The Xiaomi 12 Lite has made its first public appearance, with images from Weibo showcasing the gorgeous design of the mid-range phone. Some significant takeaways include flat edges similar to the Redmi Note 11 series and a 108 MP main camera that appears to lack OIS. 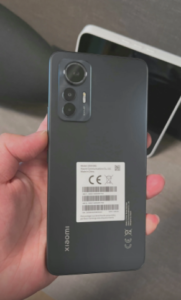 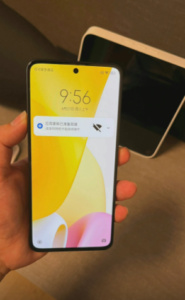 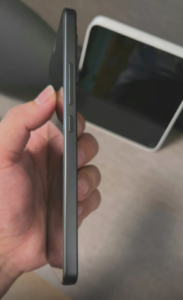 The Xiaomi 12 Lite 5G will have a 6.55-inch Full HD+ AMOLED display with a 120Hz refresh rate, according to recently leaked specifications. For further protection, the device will include an in-display fingerprint sensor.