Xiaomi unveiled its new Xiaomi 12 series in China today, which has significant upgrades over the Mi 11 range. The Xiaomi 12 and Xiaomi 12 Pro have major improvements to the camera hardware and charging experience, but that’s only the beginning.

Xiaomi vowed to release the “first” phones using the Snapdragon 8 Gen 1 CPU, but Motorola surprised everyone by beating Xiaomi to the punch with the Moto Edge X30. However, the Xiaomi 12 came in second place, ahead of an even more powerful Xiaomi 12 Pro and a more inexpensive Xiaomi 12X.

The Xiaomi 12 series will come pre-installed with MIUI 13, an Android-based operating system. Xiaomi 12 is said to include a 32-megapixel selfie camera sensor on the front of the series.

It weights only 180g thanks to its compact size, and it’s available in black, blue, or pink in China, as well as a green vegan leather alternative.

The screen is still an AMOLED, with a refresh rate of 120Hz and support for an in-display fingerprint reader, as well as Gorilla Glass Victus on top to protect it from scratches. 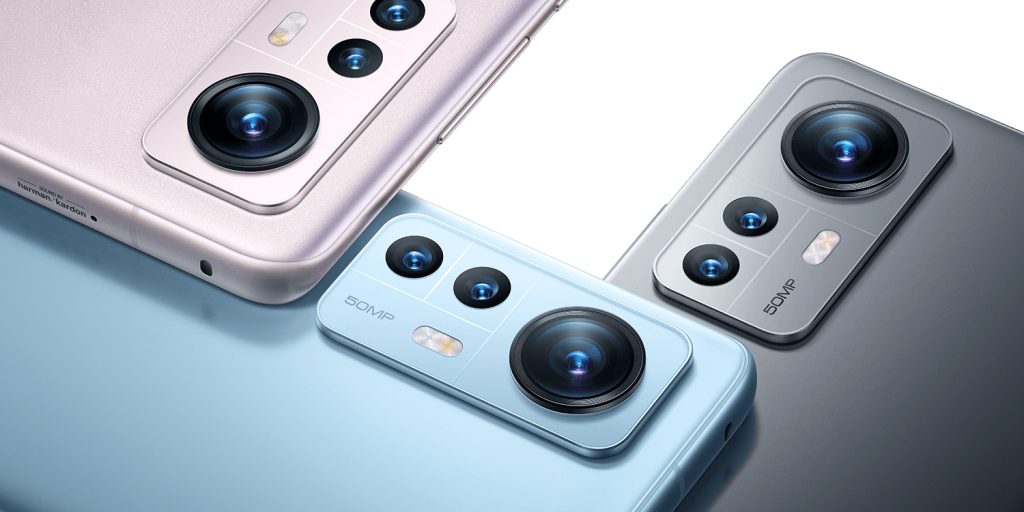