Redmi, Xiaomi’s sub-brand has introduced another model to its Smart Band collection. The company unveiled the Redmi Smart Band Pro, which will be the successor to the last year’s Redmi Smart Band. Its name and official press images have been leaked ahead of time.

Several gadgets will be unveiled by Xiaomi during its launch event later today. According to new sources, a Redmi Smart Band Pro may also make its debut alongside Xiaomi’s Note 11 series. New renderings of the new fitness band have been leaked. With its wide rectangular colour display, it resembles the Huawei Watch Fit.

RELATED: What new to expect in Apple Watch 7 series

According to the images, the new Redmi band would have a huge, extended rectangular display with a flat frame attached to silicone straps. The display will be made of plastic, and the strap will be replaceable and mechanically attached to the central unit.

However, the UI is comparable to that available on Xiaomi’s own Mi Fit products, so anyone switching from them should have no trouble doing so.

Aside from the redesigned look, additional charging option, and glimpse of the user interface, the photos indicate that the Smart Band Pro’s enclosure is primarily made of plastic. 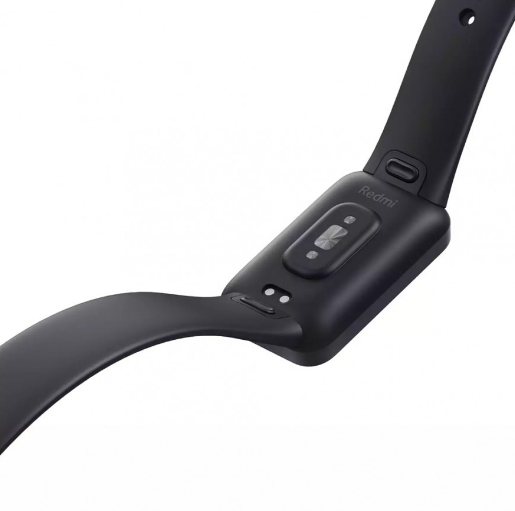 We should anticipate that the Redmi smart band to include all of the standard features seen on smart bands these days. It will very certainly have all of the required sensors for heart rate monitoring, steps and calorie tracking, and sleep monitoring. The new band will undoubtedly be a cost effective fitness tracker with GPS tracking and Bluetooth connectivity.

There is no information on price yet, but it will be less expensive than the Redmi Watch 2, which is expected to cost roughly $63.

Xiaomi’s Redmi Note 11 phones will be available on Thursday, October 28, and the company has announced another fascinating feature of the lineup. The Redmi Note 11 series will have 120W fast charging, a first for the midrange lineup, according to its official Weibo page.