Right on time, Xiaomi has unveiled the Mi 10T series. The series includes Mi 10T, Mi 10T Pro and Mi 10T Lite. The Mi 10T and Mi 10T Pro are the first Xiaomi phones with 144Hz displays. However, there are intermediate modes too, like 48Hz for movies, 60Hz for regular video, 90Hz and 120Hz too. Both phones share almost the same specs. Let’s have a look at them.

Both phones have 6.67” screens with 1080p+ resolution (20:9). The screen is protected by Gorilla Glass 5 from front and back. Moreover, the fingerprint scanner is placed on the side. Both have come with a Snapdragon 865 chipset and run MIUI 12 based on Android 10 out of the box. The battery capacity of both phones is 5,000 mAh with 33W fast charging support. Both phones offer stereo speakers, Hi-Res Audio certification and X-axis linear vibration motors for an immersive multimedia experience. 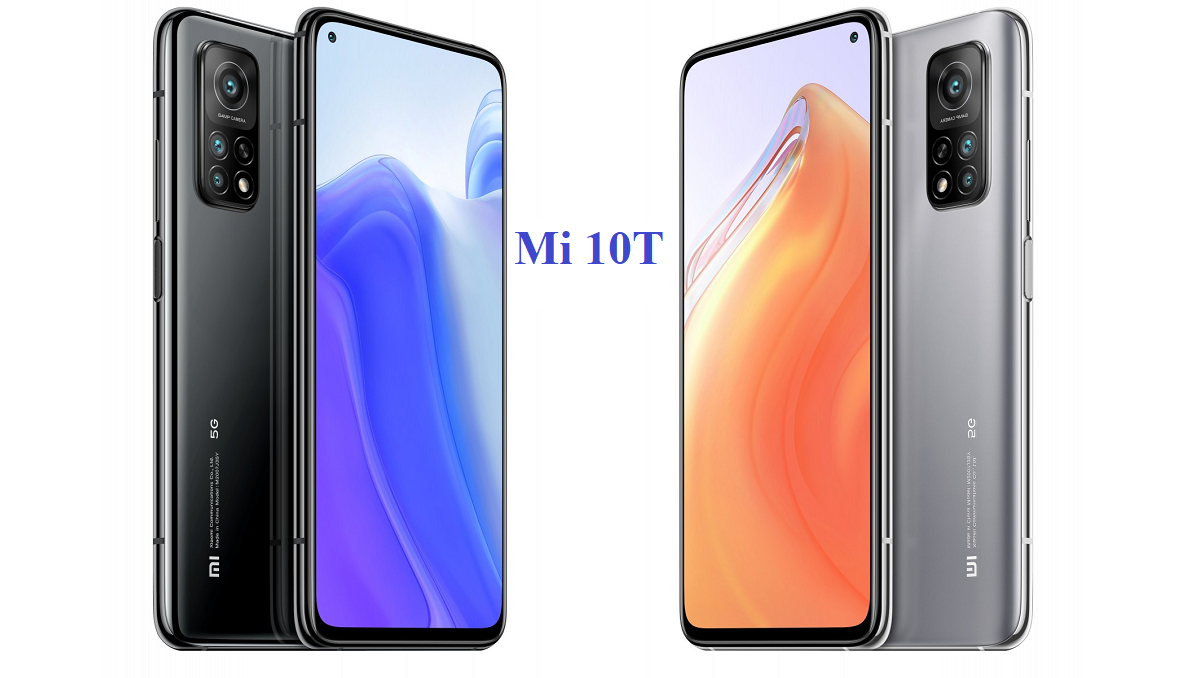 Now discuss the differences in both phones. The Pro version has a triple camera setup including a 108MP main module with a 13MP and a 5MP macro camera. On the front, there is a 20MP camera to take beautiful selfies.