In February this year, Xiaomi Mi 10 and Mi 10 Pro was made public. There is a popular rumor that Xiaomi Mi 11 and Mi 11 Pro could be revealed by the Chinese brand in January 2021. A reliable Chinese tipster also reported today that in January next year Mi 11 will be revealed.

If the Mi 10 series successor is named Mi 11 or Mi 20 has yet to be confirmed. Xiaomi is planned to launch the first brand in China to release Snapdragon 8 75 powered mobile smartphones by introducing the new Mi series flagship in early 2021. The machine translation of the new Weibo post from the tipster indicates that Xiaomi has submitted Mi 11 for network certification, suggesting it could become official in January. Two years later Qualcomm has already confirmed the SD875 SoC. The processor will have 8 cores in a 1+3+4 arrangement. It will be a 5nm chipset and will also come along with the Snapdragon X60 5G modem. 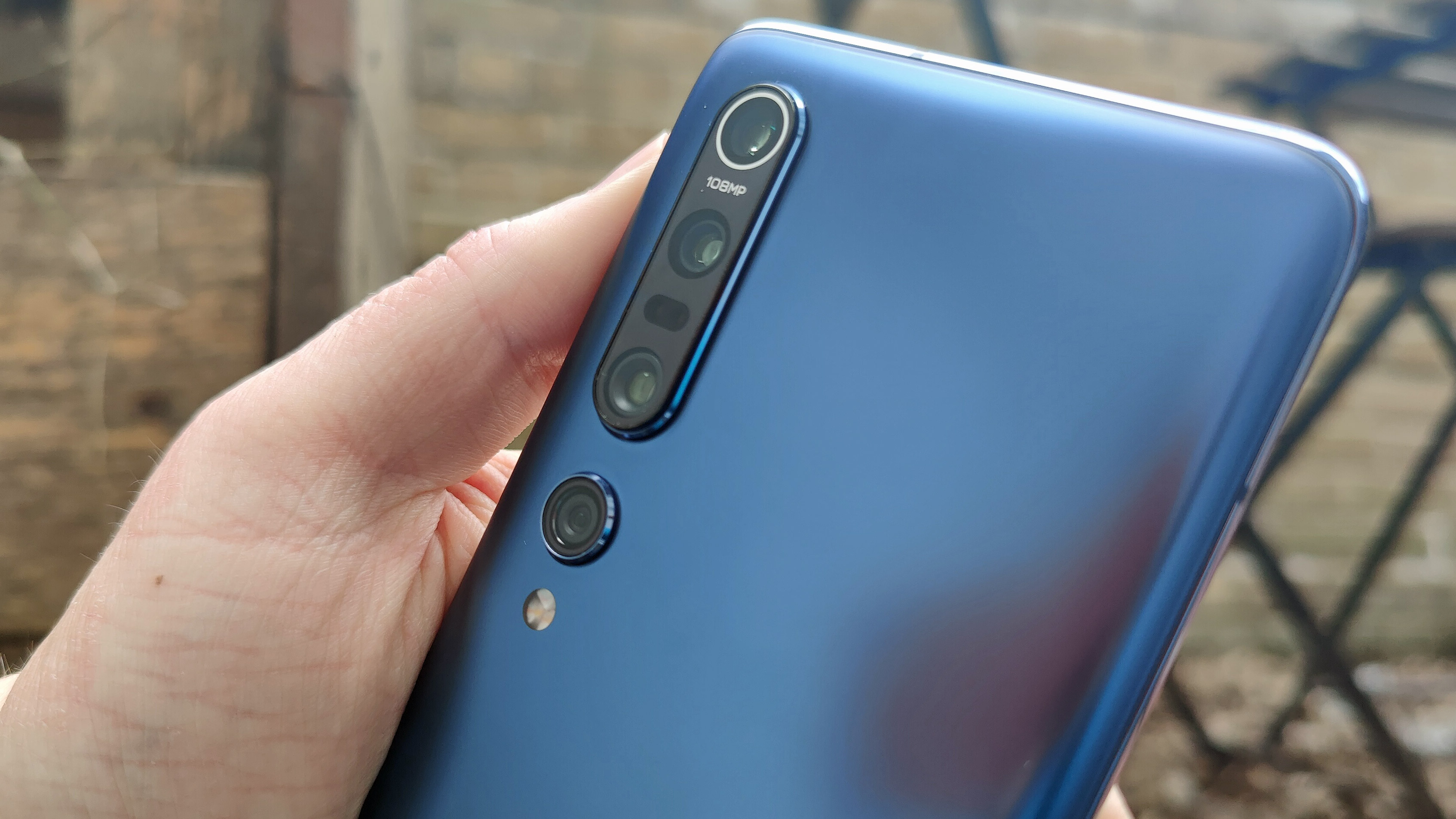 A recent report has shown that the Xiaomi Mi 11 powered by the SD875 features a curved screen and three rear cameras. A 108-megapixel main camera is provided for the triple shooters and it can support up to 30x zoom. Macro images can be taken by the ultra-wide phone lens.

The Xiaomi Mi 11 Pro will be seen in a curved punch-hole display. Quad HD+ resolution and a 120 Hz refresh rate are expected to be produced. If Vanilla Mi 11 supports the same resolution and the refreshing rate is still unknown. No strong evidence is available as to whether the Mi 11 Pro would be fitted with a quad-camera. It was announced earlier this month that its main camera captures 50-megapixel pictures using 4-in-1 pixel binning technology. The Mi 11 Pro should also provide a telephoto lens of 48 or 12 megapixels. But we need to wait for the official announcement for its confirmation.

You also may be interested in Xiaomi Mi 11 Pro expected to have 120Hz Refresh Rat, QHD + Display and More