Xiaomi is all set to release the Xiaomi Mi 9 on Feb 20. The smartphone had been in the pipeline of rumors for many months. A week back, one of its hand-on-image surfaced online, offering us a look at its back. In addition to that, we also came to know that Xiaomi Mi 9 will feature 48MP Camera. Recently, Xiaomi Mi 9 Camera Samples surfaced online revealing the details about its picture quality.

Today, the co-founder and director of the Chinese division at Xiaomi, Chuan Wang posted some photos on his Weibo account that are being taken from Xiaomi Mi 9 48MP Camera. Let’s have a look at them. 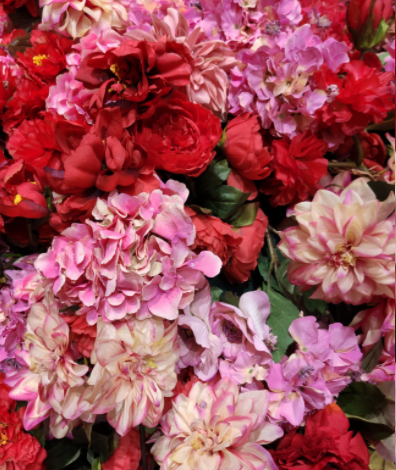 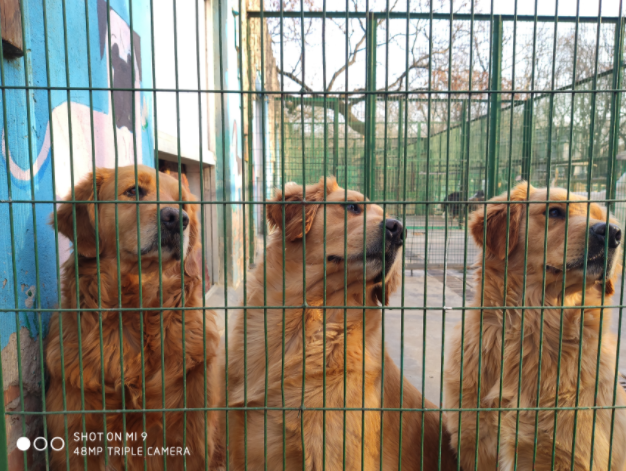 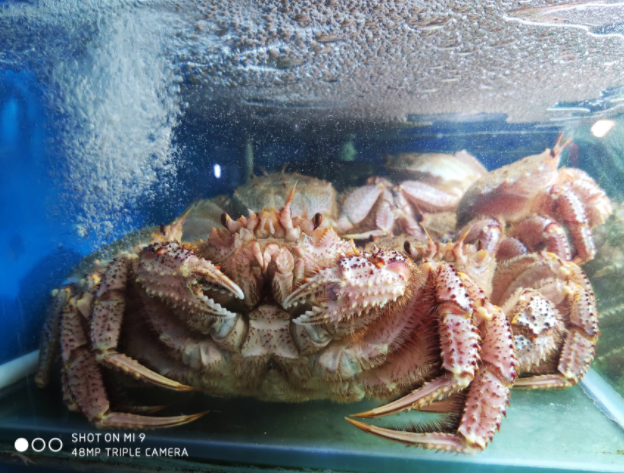 Advertisement
According to the previous reports, the upcoming handset, Mi 9 will feature an AMOLED display measuring 6.4-inches. The handset will come with a 1080 x 2220 resolution (FHD+). Moreover, Mi 9 will have an aspect ratio of 18.5:9. Furthermore, the upcoming phone, Mi 9 will be powered by the Snapdragon 855. It will be paired with 6GB of RAM and 128GB of internal storage. However, there will also be a Mi 9 variant with 8GB of RAM and 256GB of native storage.
The upcoming Mi 9 will sport a triple camera setup on back. In addition to that, there will be an in-screen fingerprint reader as well. There will be a 48MP main camera that will use Sony’s IMX586 sensor, a 12MP secondary camera, and a 3D Time-of-Flight depth sensor. The selfie shooter will feature a 24MP Sony IMX576 sensor. Moreover, there will be a 3500mAh battery cell to keeps the lights on. Moreover, it will come with Android 9 Pie pre-installed along with Xiaomi’s MIUI interface. Furthermore, the upcoming Xiaomi Mi 9 Price is rumored to be CNY 2,999. According to the latest reports, the upcoming flagship handset will debut at MWC. The rumors suggest that the phone will see the light on Feb 20.
Laiba MohsinLast Updated: Feb 14, 2019
Share
Facebook Twitter Pinterest
Advertisement