Xiaomi is gearing up to launch its upcoming flagship handset Mi 9 very soon. The new concept render of the upcoming handset shows a virtually bezel-less display. In addition to that, all the four sides of the phone have very thin bezels, including the bottom chin which is slightly thicker because of the display components. Let’s have a look at the concept render. 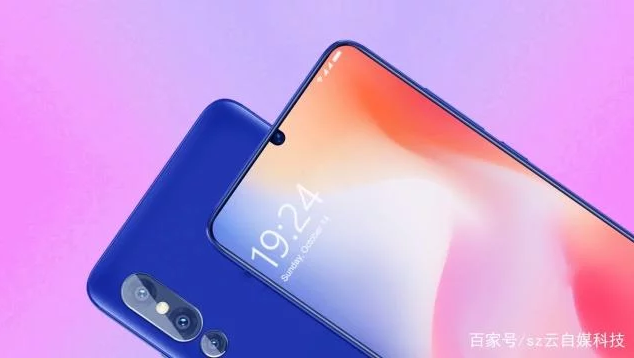 According to the previous leaks, the handset will feature a triple rear camera setup. Furthermore, it will allegedly sport a 48 MP main camera using Sony’s IMX586 sensor. Together with that, there will be a secondary 18 MP sensor and an 8-megapixel tertiary sensor.  The Xiaomi Mi 9 will feature a 6.4-inch 19:9 FHD+ AMOLED display with 2K screen resolution and a water drop notch. The notch will house a 24 MP selfie shooter with the Sony IMX576 sensor.

In addition to that, there will be a fingerprint sensor under-display. Moreover, the Mi 9 will run Android  Pie with MIUI 10 on top straight out of the box. It will have a huge 3,500 mAh battery with 32W fast charging. The Xiaomi Mi 9’s dimensions are said to be 155 x 75 x 7.6 mm.

In addition to all this, the phone will unsurprisingly be powered by Snapdragon 855 7nm chipset, with the X24 LTE modem. It is the most capable Qualcomm’s ever made model till date. Furthermore, the RAM and storage combos will reportedly start from 6GB + 128GB.  Xiaomi Mi 9 Price is reportedly expected to be CNY 2,999. According to the latest reports, the handset will debut in March. However, the announcement is expected at an event at MWC in late February.