We already know that Xiaomi is recently working on three devices that will launch in July. Xiaomi Mi A2 Lite is one of them. Yesterday Xiaomi has teased the phone on Twitter, saying all Mi A1 fans “will love this” while posting an image of the actual Mi A1 with the number 2 visible in the background. Recently, another tweet from Xiaomi’s official Twitter account showed up. In this tweet, Xiaomi has unveiled that the upcoming Mi A2 Lite is better than its predecessor Mi A1 Lite. 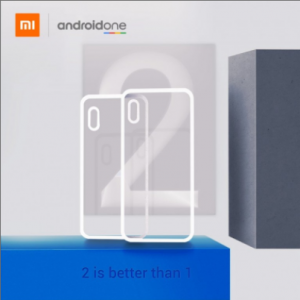 Xiaomi has officially announced the launch date of A2 Lite. They have named Xiaomi A2 Lite explicitly in one of their tweets. So, it has been confirmed that the A2 Lite will globally launch on July 24. Let’s have a look at that. 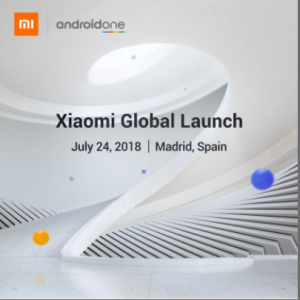 Specifications of Xiaomi Mi A2 Lite

Mi A2 Lite resembles Redmi 6 Pro. The only difference between the two handsets is that A2 Lite will have a stock Android instead of MIUI. It will appear to have the same-sized display notch as that of Redmi 6 Pro, a 5.84-inch 19:9 display, and will have an antenna on the back panel. Moreover, Xiaomi Mi A2 Lite will come with a 4,000mAh battery, Snapdragon 625 SoC, 4GB RAM, and 64GB inbuilt. Xiaomi Mi A2 Lite will sport a vertically stacked 12-megapixel + 5-megapixel camera combo on the back, and a 5-megapixel selfie camera.

The differences between the Xiaomi Mi A2 and the Lite version start with the screen. Mi A2 will have a 5.99” screen while Lite version will have 5.84” screen. The resolution of both phones will be the same. The biggest difference is going from a Snapdragon 660 to an older 625 chip. There will be lower-resolution depth sensing and selfie cameras on the Lite model. The A2 Lite will have a larger battery of 4,000mAh as compared to 3010mAh battery of Mi A2. The lite version seems to be much better in all aspects.

Both phones will be unveiled on July 24 and their sale will start soon after that. Let the countdown begin because only a few days are left in the launch of these amazing phones.