Xiaomi Mi A3 was in the pipeline of rumors since last week. People were quite anxious to know about this handset as it is based on the Mi CC9e with no upgrades. Finally, the handset went official earlier today.

The handset feature a 6.1” OLED screen with 720 x 1,560px resolution. The handset is powered by the Snapdragon 665 chipset. According to me, it is not a huge upgrade over the S660 in last year’s model. Xiaomi Mi A3 Price starts at €250 for the 64GB storage variant. On the other hand, the 128GB variant will be priced at €280. In addition to that, there’s a microSD slot so you can add more storage later. 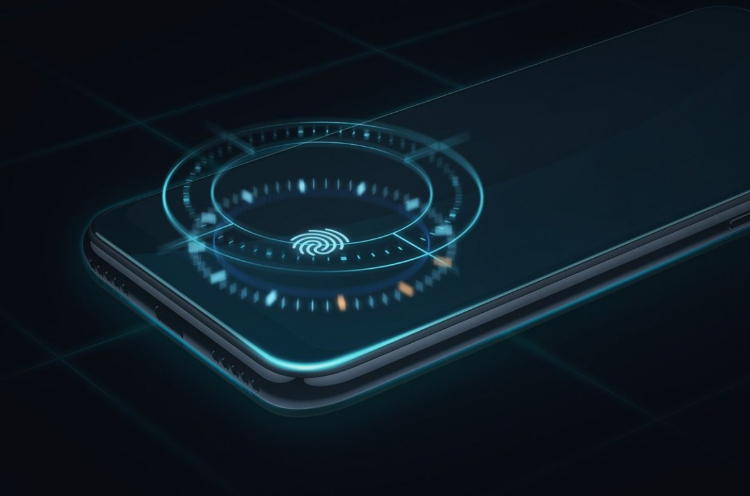 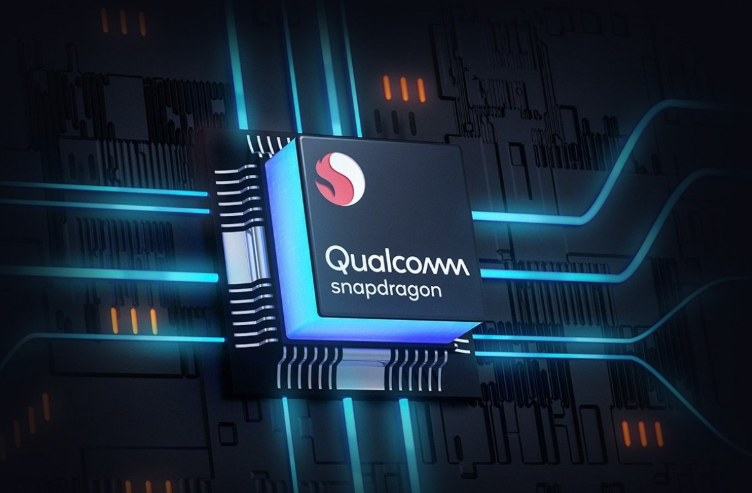 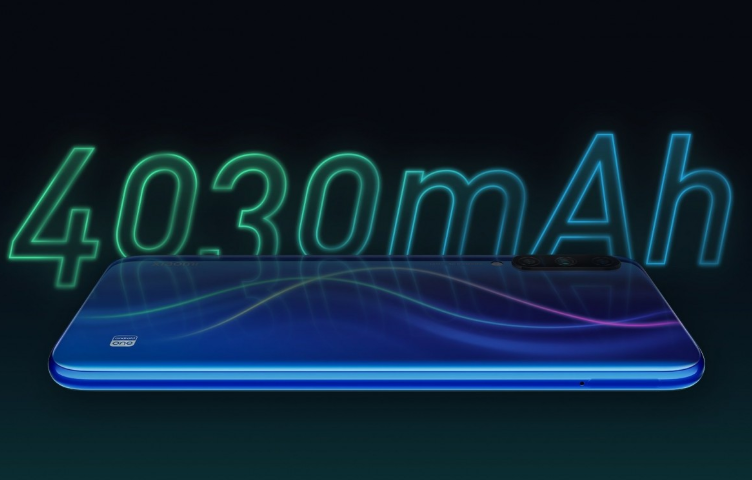 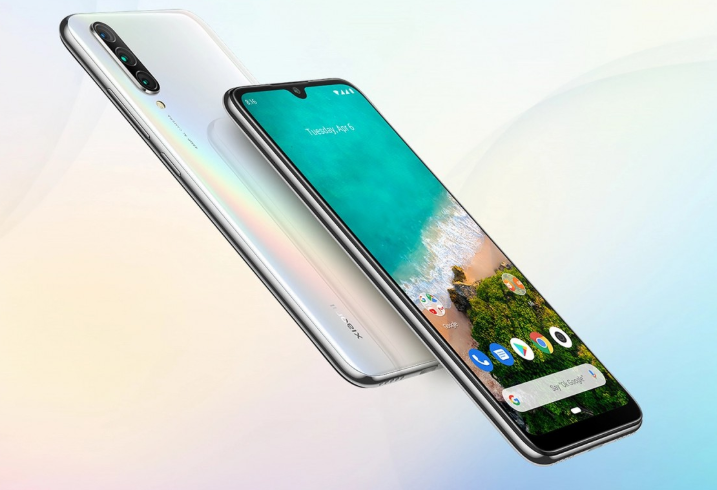 The major upgrade on the Mi A3 is the camera department. The all-new handset features a 48MP main shooter on the back with a reasonably bright f/1.78 aperture. However, there’s no OIS. Moreover, there is also an 8MP ultra-wide-angle camera (118°)  with a 2MP depth sensor. The rear camera of the smartphone can record 2160p video at 30fps or 1080p at up to 120fps. In addition to all this, the handset comes with a 32MP selfie camera inside the notch.

The other up-gradation is in the battery department as well. The new handset comes with a massive 4,030mAh as compared to 3,000mAh powering its predecessors. Furthermore, the handset has 3.5mm headphone jack with a fingerprint scanner under the display. Mi A3 three color options include the Blue, White, and Gray. This phone will go official in Spain first. It will roll out globally later.