We have already told you guys that Xiaomi is going to release the Mi Band 5 on June 11. The watch has already appeared in many leaks and renders giving us a hint about its functionality. Moreover, the watch also got some certifications. However now, the Mi Band 5 has appeared in some leaks showing the new features. Also, it will come with some specs which are not available in Mi Band 4. The upcoming Band 5 will have NFC functionality along with the mobile MasterCard and public transport payment solutions.

Making it your health partner, the company has brought the stress and breathing management features in it. It will have a stress meter as well as breathing exercises to help you relax. Interestingly, the watch will come with a “Do Not Disturb” mode. The mode lets you silence the alarms for a limited time (e.g. 30, 60 or 120 minutes).

Moreover, the coming Band 5 will have a larger 1.2” display compared to 0.95” of its predecessor. Additionally, the company will pre-load the Avengers watch face due to the partnership with the affiliated companies.

Furthermore, the band will support a digital assistant, Alexa, outside of China. It is the first time, the company has decided to do it. Also, it will have a camera remote control model along with five new exercise modes.

As mentioned above, the band will launch on June 11 and are expected to starts on June 18. 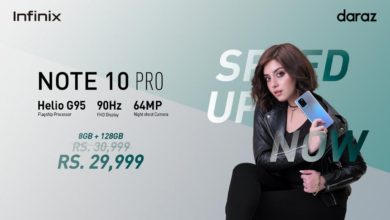 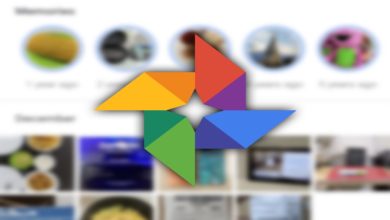 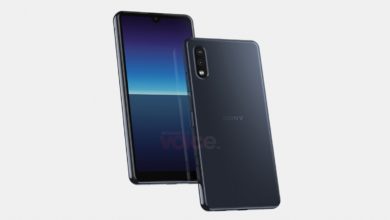