Xiaomi is all set to launch its upcoming highly anticipated series, Mi CC9 on July 2. The Xiaomi Mi CC9 has been in the pipeline of rumors since last month. Recently, the handset surfaced on TENAA, where its complete details got leaked. In this article, you will get to know about Xiaomi Mi CC9 Full Specs, its design and much more.

According to the TENAA listings, the Mi CC9 contains a model number M1904F3BT. The much-awaited smartphone will feature a 6.39-inch OLED display with a 2340 x 1080 pixels resolution. The display size is large enough to enjoy streaming or anything you want to do. In addition to that, it will be fueled by a 2.2Ghz octa-core processor. Furthermore, the smartphone will be powered by a 3,940 mAh battery with fast charging. According to me, it’s a strong enough battery to keep its lights on. 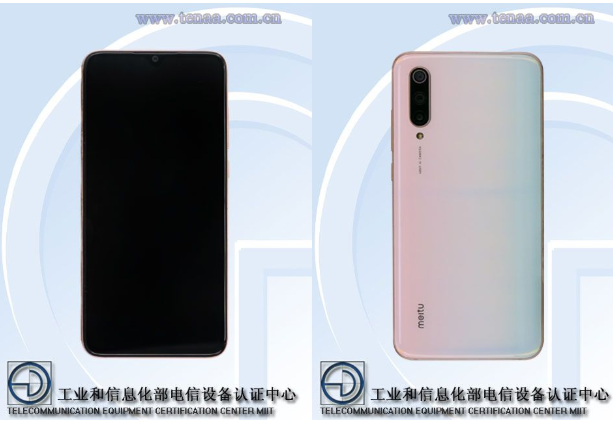 The Mi CC9 will be a fine option for the photography lovers as it will boast a 48-megapixel triple camera set up at the rear with a single LED flash. The company has also claimed that the new series will come with a very good camera department so I think that its camera features will make it stand out first. Together with that, there will be a 32-megapixel selfie camera housed in the waterdrop notch above the screen. The 6 GB + 128 GB and 8 GB + 256 GB variants of the handset are expected to hit the Chinese market with respective price tags of 2,599 Yuan (~$378) and 3,099 Yuan (~$451).