Xiaomi’s CEO, Lei Jun has already revealed that there’s a Mi MIX 4 coming, maybe in a month or so. The highly acclaimed Xiaomi Mi Mix 4 is a phone that has been speculated again and again. Eventually, the company announced it will arrive this year. 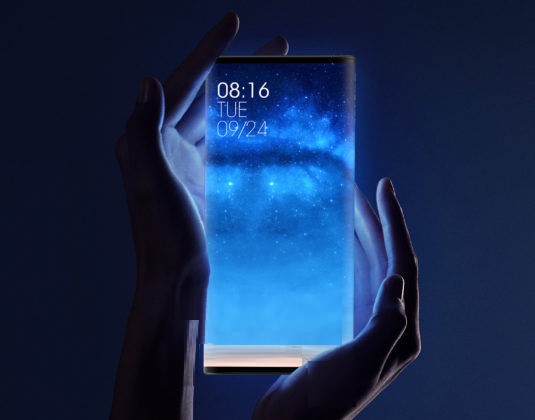 Now the most recent leaks hint at a device with a selfie camera under the screen. “The performance of the selfie camera’s is not that good”, we are still hearing contradictory statements about this. we expect that the device would come in a  sleek and minimalistic style.

The new Mi Mix 4 report indicates that the mobile phone has a camera that is identical to the ZTE Axon 20. The Axon 20 was the first smartphone to the concept with a selfie camera under the display, but even though it introduced a new approach of enabling full-screen mobile phones, the efficiency of the camera still not up to the mark.

Also, the report indicates that Xiaomi will be planning to launch a tablet alongside the Mi Mix 4, but this mysterious device is not identified yet. In the coming months, we are awaiting more information to appear on these two gadgets to appear, but there will probably never be any official news will come soon.

You may be also interested in: Xiaomi Reveals its Unique Concept &#8220; First Quad-Curved Waterfall Display&#8221;