Xiaomi released the most economical laptop in its Mi NoteBook 14 lineup — the Mi NoteBook 14 e-Learning Edition. Intel’s 10th-Gen Core i3 processor powers the new laptop from the company. It features a style identical to the standard Mi NoteBook 14 released earlier this year in July. Here’s what you need to know about the latest budget-friendly laptop from Xiaomi. 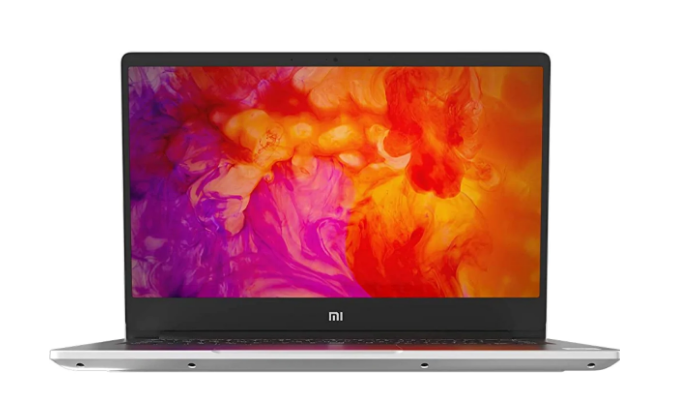 In the Mi NoteBook 14 e-Learning Edition, Xiaomi has added a built-in camera, which was something we lacked on both previous company’s laptops. As far as I / O is concerned, the laptop is packed with 2 USB 3.1 Type-A Gen 1 port, 1 USB 2.0 Type-A port, 1 HDMI port, combined jack with headphone/microphone power jack. For wireless connectivity, the 802.11ac dual-band Wi-Fi and Bluetooth 5.0 Mi NoteBook 14 e-learning edition features. 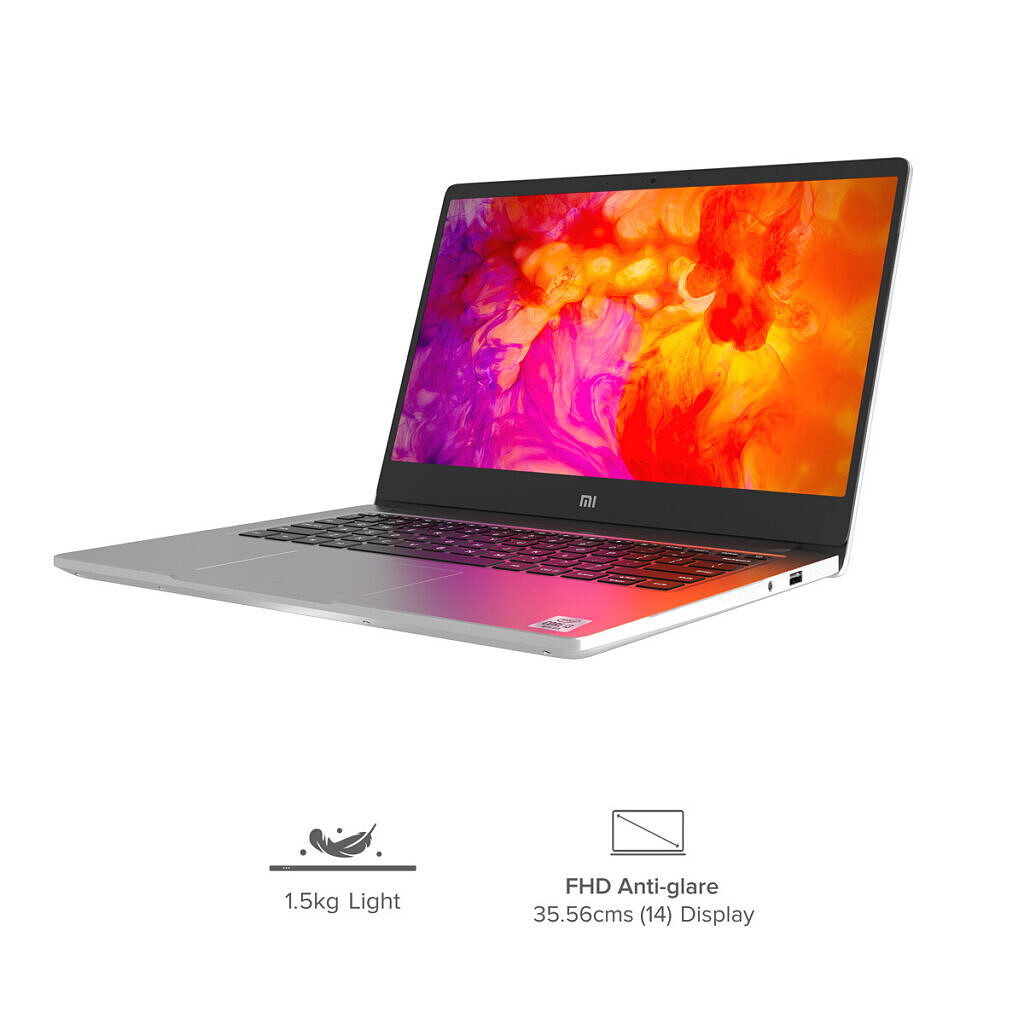 The Xiaomi Mi NoteBook 14 e-Learning Edition is now available for purchase from Xiaomi and Amazon.in for an introductory price of 76,000 PKR ($474). For Amazon and Mi.com customers SBI and HD FC card, Xiaomi also provides an extra 10 % discount. The laptop will sell for 96,000 PKR ($609) when the introductory pricing offer ends.

You also may be interested in: Xiaomi Mi Watch With Long Battery Life, and Fast Charger With GaN Tech Arrived