For a few months now, Xiaomi has been teasing the idea, and it’s finally here: the Xiaomi MI CC9 Pro, the company’s first 108-megapixel camera smartphone. It’s not the mind-blowing wraparound-screen Mi Mix Alpha that the company showed off earlier this year before you get too excited, but Xiaomi says will also feature the 108-megapixel sensor. 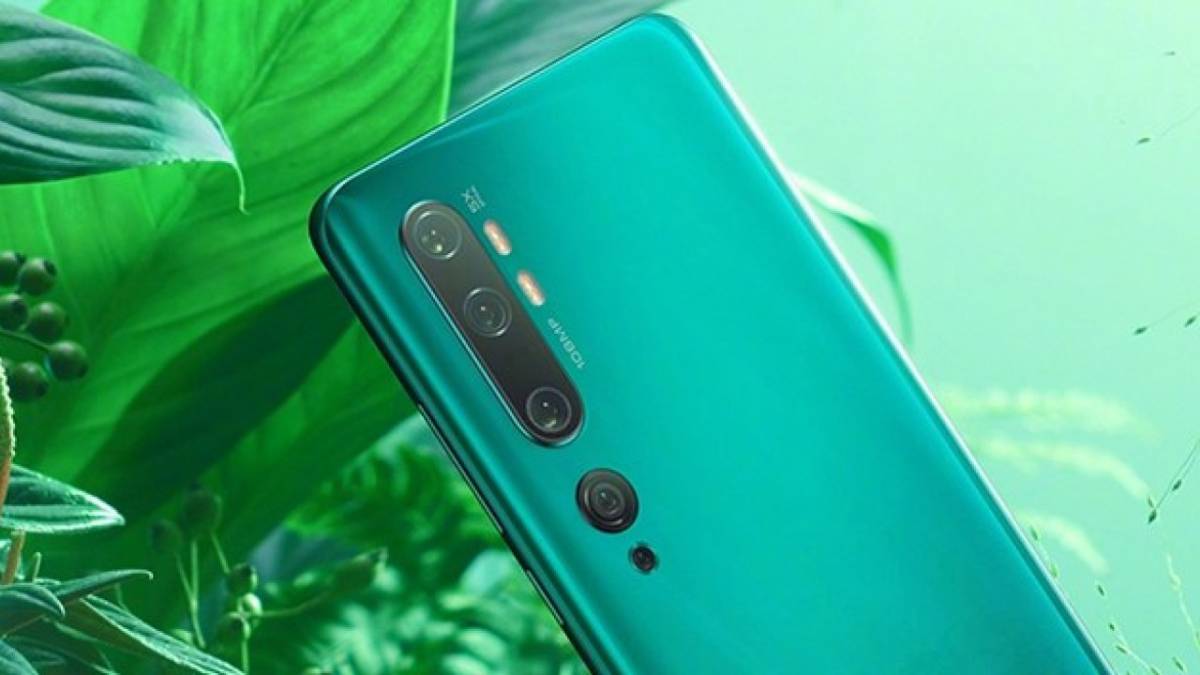 The CC9 Pro is a more traditional device by contrast, although it has managed to cram in five rear cameras: the above-mentioned flagship 108-megapixel wide-angle lens, a 5-megapixel telephoto with 5x optical zoom (and 10x hybrid zoom), a 12-megapixel telephoto camera built for portrait images, an ultra-wide 20-megapixel viewing area, and a 2-megapixel macro lens for close-up shots. There’s also a sixth 32-megapixel camera on the front of the phone which is styled as Teadrop notch.

The 108-megapixel sensor in question is the same Samsung ISOCELL Bright HMX that was announced earlier this year by the company together with Xiaomi. The sensor of 1/1.33-inch is unusually large (at least for a phone). By definition, 27-megapixel images adding four pixels together will be taken, as is fairly standard on smartphones with ultra-high megapixel counts. There’s an option to shot in the full 108-megapixel resolution should you want.