Xiaomi has been progressively distributing the MIUI 12.5 Improved Edition to compatible smartphones worldwide. Xiaomi CEO Lei Jun said in August that MIUI 13 will be available for eligible devices before the end of 2021.

MIUI 13 is presently under development, and several of Xiaomi’s freshly released high-end devices have gotten beta test versions via stable beta channels. A new report reveals a list of Xiaomi, Redmi, and Poco devices that are eligible to receive the Android 12-based UI. According to the allegation, the Chinese IT behemoth would distribute the stable version to consumers directly. There are 118 smartphones and gadgets that meet the requirements for the MIUI 13 upgrade to be released in the future.

Devices such as the Poco M3 Pro are not mentioned. Instead, the Poco M2 appears to have temporarily taken its place. There is also no mention of the 11X, 11X Pro, Note 10, or Note 10 Pro. 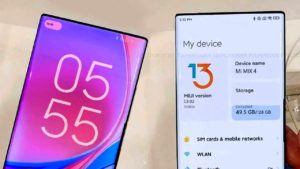 It is possible that these gadgets are being evaluated for evaluation and eventual formal release at a later date. Xiaomi will use a staged updating scheme similar to what we have seen with the MIUI 12 deployment. It’s encouraging to know that devices like the Poco M2 Pro will now receive their third Android version upgrade since their release.

According to Xiaomi, Xiaomi may release the beta version of MIUI 13 on November 27, while the stable version of MIUI 13 is scheduled to be released on December 16 during a special event. The new MIUI skin, which is based on Android 12, has been billed as a significant boost above MIUI 12.5 and is likely to have significant upgrades and UI tweaks. Many smartphones are also expected to receive MIUI 13 based on Android 11. As of yet, the firm hasn’t released anything about the MIUI 13 feature set. Xiaomi hasn’t said much about it, and few leaks have hinted at the new Android-based skin’s capabilities. MIUI 13 is expected to provide a slew of new wallpapers and icons for eligible smartphones.

Also, Read Winamp Music Player; A Living Legend is Getting Ready for a Relaunch

Some MIUI 13 eligible devices include:

In the case of Redmi phones, the following devices are expected to receive MIUI 13 soon:

Finally, these are the Poco devices slated to get updated to MIUI 13:

Here are some of the devices with MIUI 13 internal stable beta builds:

You may be also interested in: Samsung Galaxy M52 5G is Arrived in Pakistan Featuring Strong Chip &#038; Amazing Display 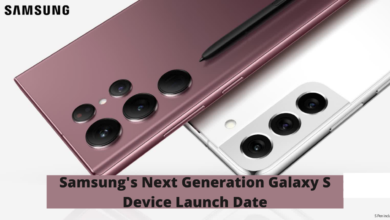 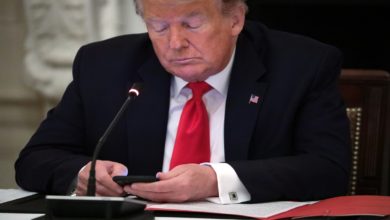 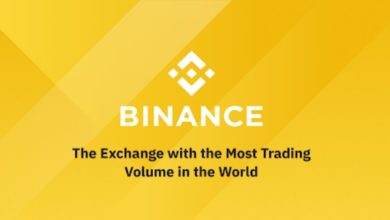 Binance Do Not Follow Through on Its Anti-Money Laundering Commitments 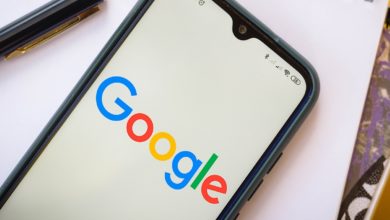 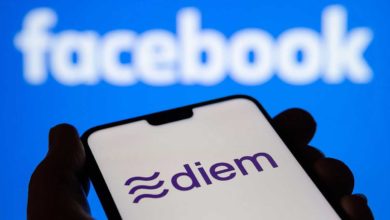 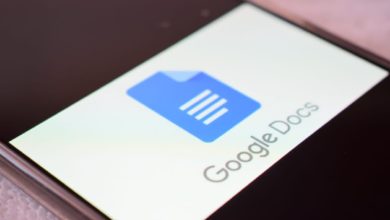