Xiaomi looks set to start soon new product in the market, the new fast charger. The list found on CCC shows this (also known as 3C). Xiaomi appears to be operating on a fast 55W charger. A well-known tipster on Twitter has posted on the certification website that the power adapter with model number MDY-12EQ is supported by a 55W fast charge. This charger may also come with Redmi phones show in the tipster. From now on, Xiaomi has not shared information about a fast charger, but at Today’s event, the company will announce its latest Redmi Note 9 series.

As shown the 55W fast charger with an MDY-12-EQ model number supports the 11V fast charge rate with 5A. The new 55W charger could be used in the production of Redmi, a Xiaomi-owned sub-brand. Remember that Redmi has 33W and Redmi K30 Ultra for the highest Watt charger. The Chinese company is now accused of taking the step and making its debut in a new Redmi series. At the moment it is not known which latest Redmi phone would use it so wait a little longer to find out about it. In August this year, Xiaomi already has its Mi 55 Wireless Charging Stand on the celebration of its 10th anniversary. 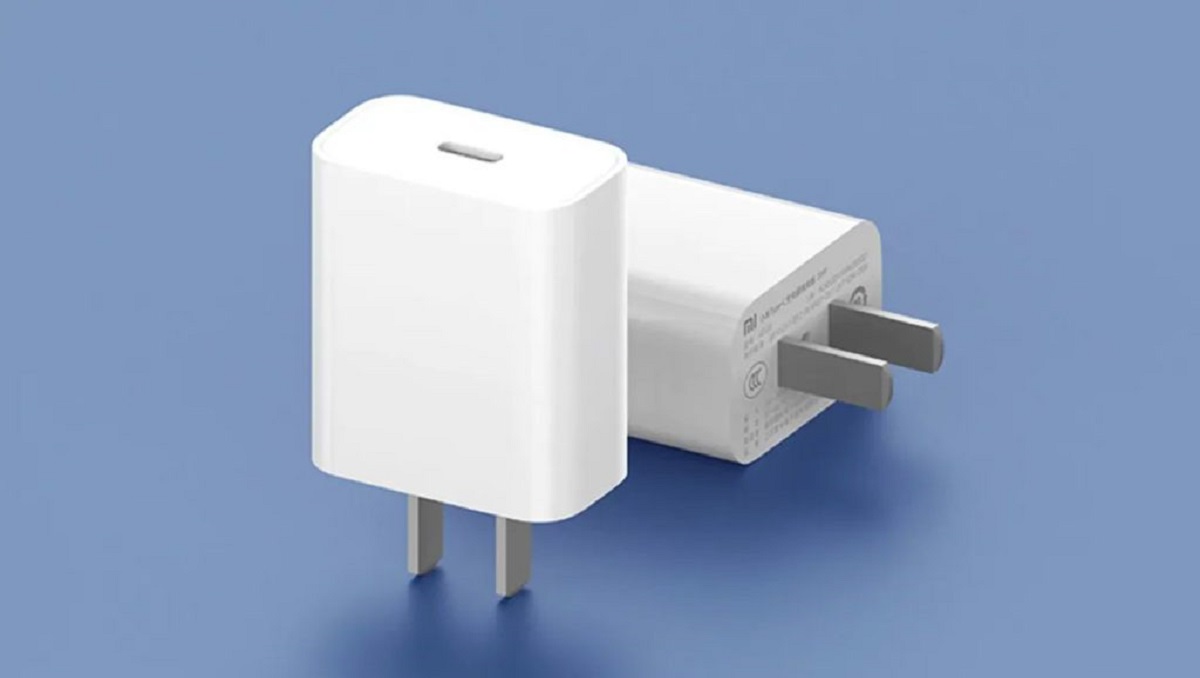 Redmi is planning for its current Redmi Note 9 series with the addition of new phones in related reports. The new phones will support 5G and will launch Today in the evening. In comparison to the one, you will see on the One Plus 7T, but differently, the current devices have four rear cameras within a circulatory module. A 108MP main sensor is expected in the Pro version. The new series will support 22.5W fast-charging.