Xiaomi is all set to launch their upcoming gaming handset, Xiaomi Play that is expected to give a tough competition to the Huawei’s Subsidiary Honor’s Play Smartphone. The company gave us hints about the official launch date of the handset a few days back. Xiaomi Play Launch Is Expected To Be held on December 24. The company has been teasing their handset for many days. Recently, some new teaser posters showed up. Xiaomi Play Latest Teasers clearly show the design of the upcoming handset. 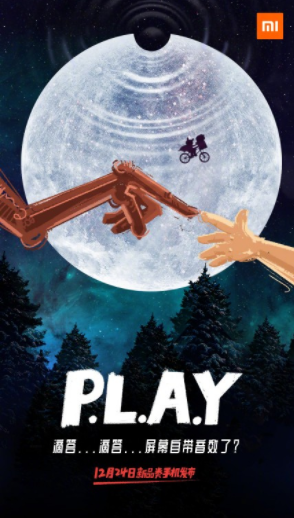 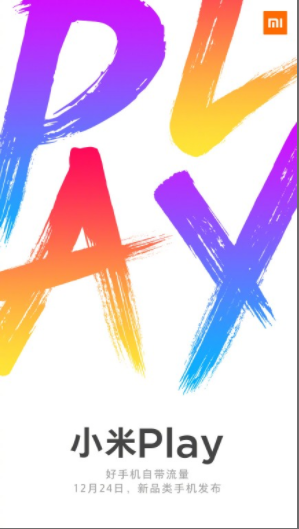 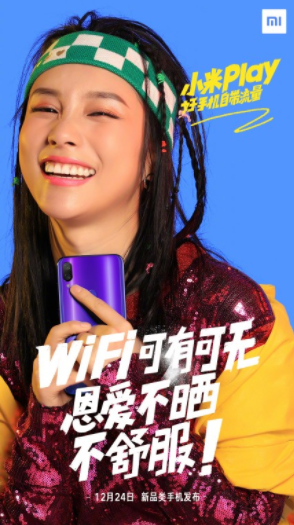 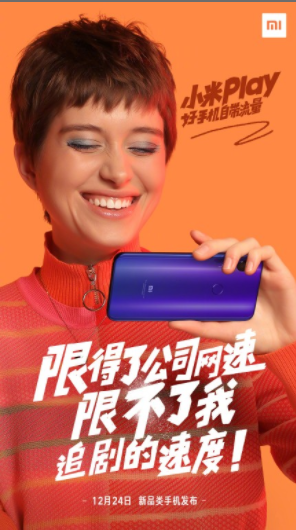 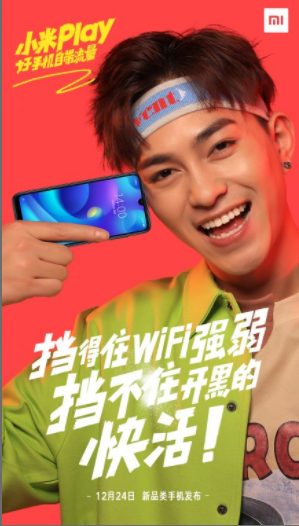 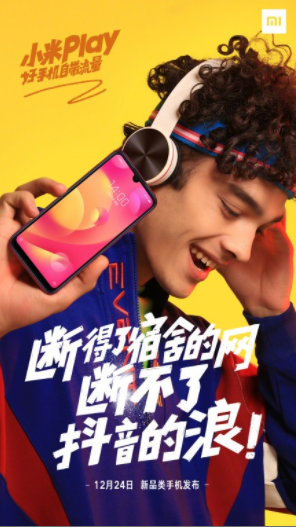 According to the previous reports, the upcoming gaming smartphone, Xiaomi Play will have a 5.84-inch 2280x1080px display. It will feature a 2.3GHz octa-core processor. Furthermore, there will be a 12MP main camera on the rear with a depth-sensing second camera. On the other hand, there will be an 8MP selfie camera. Moreover, the phone will be powered by a 3,000mAh battery. According to some sources, the Xiaomi Play will come in three configurations that will be 4GB + 64GB, 6GB + 64GB, and 6GB + 128GB. Xiaomi Play Color Options are expected to be Black, Dream Blue, and Dawn Gold.

There had been no words about this gaming handset by the company yet. However, we only know that the upcoming smartphone will be a gaming phone specially designed for the younger audience.  The phone will go official on December 24.  So, let’s wait and watch what Xiaomi offers in its new upcoming gaming handset.