Xiaomi has just unveiled its two entry-level smartphones, Redmi 6 and Redmi 6A. Xiaomi Redmi 6 and 6A Unveiled with 18:9 Display, Android 8.1 Oreo, and many other amazing specs. Both phones have launched in China and hopefully, it will be available in other markets very soon. Let’s discuss the specs of both the smartphones. 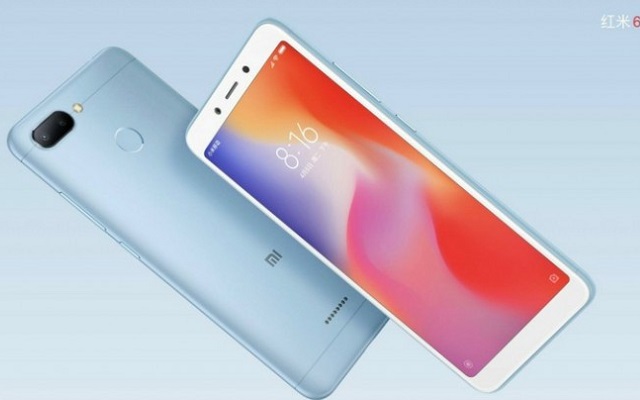 The Redmi 6 will be available in two memory configurations – either 3GB of RAM with 32GB of flash storage or 4GB and 64GB. However, users can expand the memory by using a microSD card.

The phone offers dual back cameras (12MP + 5MP) and a 5MP selfie snapper on the front. The phone’s key feature is the AI-aided face unlock. Once you lift up the phone, the screen lights up and scans your face making the whole unlocking process a bit faster and more convenient.

The Xiaomi Redmi 6A has the same body as the standard version but carries slightly downgraded hardware. The phone comes with a Helio A22 chipset, but with four CPU cores instead of eight. It’s still clocked at 2.0GHz. Furthermore, the phone will have 2GB of RAM and 16GB of expandable storage. 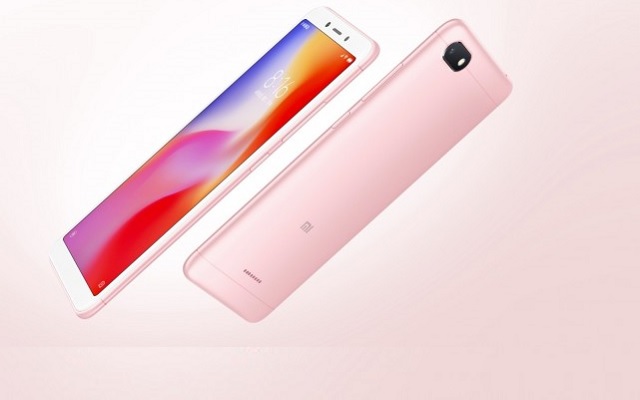 The Redmi 6A, however, has come with a single back camera which is of 13MP with LED flash. Whereas, there is a 5 MP front camera to capture beautiful selfies. The phone is also powered by the MIUI 10, the usual AI camera and software features are available. Furthermore, there is no fingerprint sensor available on the phone. However, users can use face unlock only.

Price and Availability of Xiaomi Redmi 6 and 6A:

See Also: Xiaomi Mi A2 with Android One tested on Geekbench