Xiaomi Redmi 7A will come in three Memory Variants

The Redmi 7A is listed on TENAA with model numbers M1903C3EC and M1903C3EE. Moreover, it is powered by an octa-core core processor clocked at 1.4 GHz. The smartphone comes in 2GB/16GB, 3GB/32GB, and 4GB/64GB configurations. If you are not satisfied with its storage you can expand it up to 256GB via microSD card. 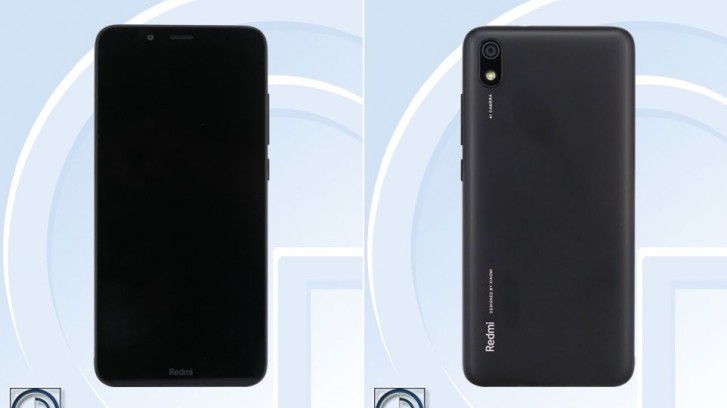 The Redmi 7A is built around a 5.45-inch display that has a 1440x720px resolution. It runs Android Pie, likely layered with MIUI 10 atop. For photography, the Redmi 7A has a 13MP rear and an 8MP front camera also.

It will come in Black, Red, Blue, Pink, White, Green, Purple, and Gray colors, and will ship with a 3,900mAh battery to fuel the entire package.

There is not any other detail regarding the price and availability of the phone. But we hope that it will soon be available. However, on 20th May, you will get Redmi Note 7S. Furthermore, the Redmi Note 7S looks similar to its vanilla version. However, it will come in a new red steaming hot color. The back of the handset will feature the dual camera alignment from the global version with the 48MP main and 5MP depth shooter combo together with the Gorilla Glass 5 protection.