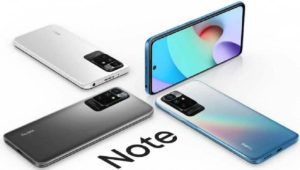 Xiaomi Redmi Note 11 4G soon will be available In worldwide markets, it is one of the company’s most recent range of low-cost smartphones. It is about to make its worldwide premiere. The worldwide Redmi Note 11 4G, on the other hand, is powered by a Qualcomm processor, as opposed to the Chinese variant. According to the Pixel, a Vietnamese magazine, the smartphone is powered on the Qualcomm Snapdragon 680. It’s a new low-cost chip created using a 6nm process node. The Snapdragon 680 is significantly more power-efficient than the 12nm Helio G88 found inside the Chinese Redmi Note 11 4G. 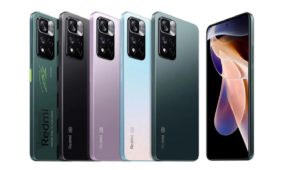 Smartphone has a 6.5″ IPS LCD with a 1080P resolution, a refresh rate of 90Hz, and a touch sampling rate of 180Hz. It’s a snappy screen, however, the contrast ratio of 1500:1 is on the low side. There has been no announcement about a 4G version of the Xiaomi Redmi Note 11 Pro.

Everything is powered by a 5000 mAh battery. The Note 11 4G requires 18W to charge. In addition, the phone can reverse-charge other gadgets at a rate of 9W. 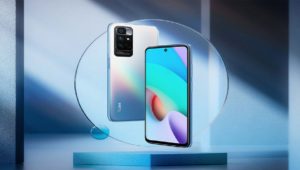 This smartphone is driven by the Android11 operating system and  MIUI User Interface.

A 3.5mm audio jack, a side fingerprint reader and a dedicated slot for storage expansion are all featured in the design. Furthermore, dual speakers produce stereo sound. The Redmi Note 11 4G is available in Carbon Gray, Pebble White, and Sea Blue. 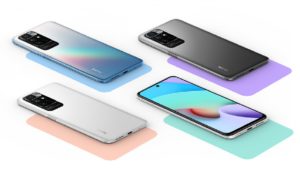 you may like to read, Apple is Not Going to Launch any Foldable Phone Until 2023