We have had expected leaks of upcoming Xiaomi Redmi Note 9 Pro before only once, however, today we have been confirmed with more of it for the consumers or tech geeks.

With Xiaomi Redmi series its always been a confusion between AMOLED and IPS LCD display. Will Redmi Not 9 Pro come with AMOLED or IPS LCD this time or we are expecting the same from Xiaomi? We know the reason of cost effectiveness in IPS. New Redmi will sports 6.5 inches of large display.

The smartphone has a powerful octa-core processor built on a Qualcomm Snapdragon 730G chipset, in terms of performance. A 2.2GHz Dual-core and a 1.8GHz Hexa core units form the octa-Core processor. Still, 6GB RAM adheres to the load of handling the multitasking process. The device’s graphical feature is handled by the Adreno 618 GPU. 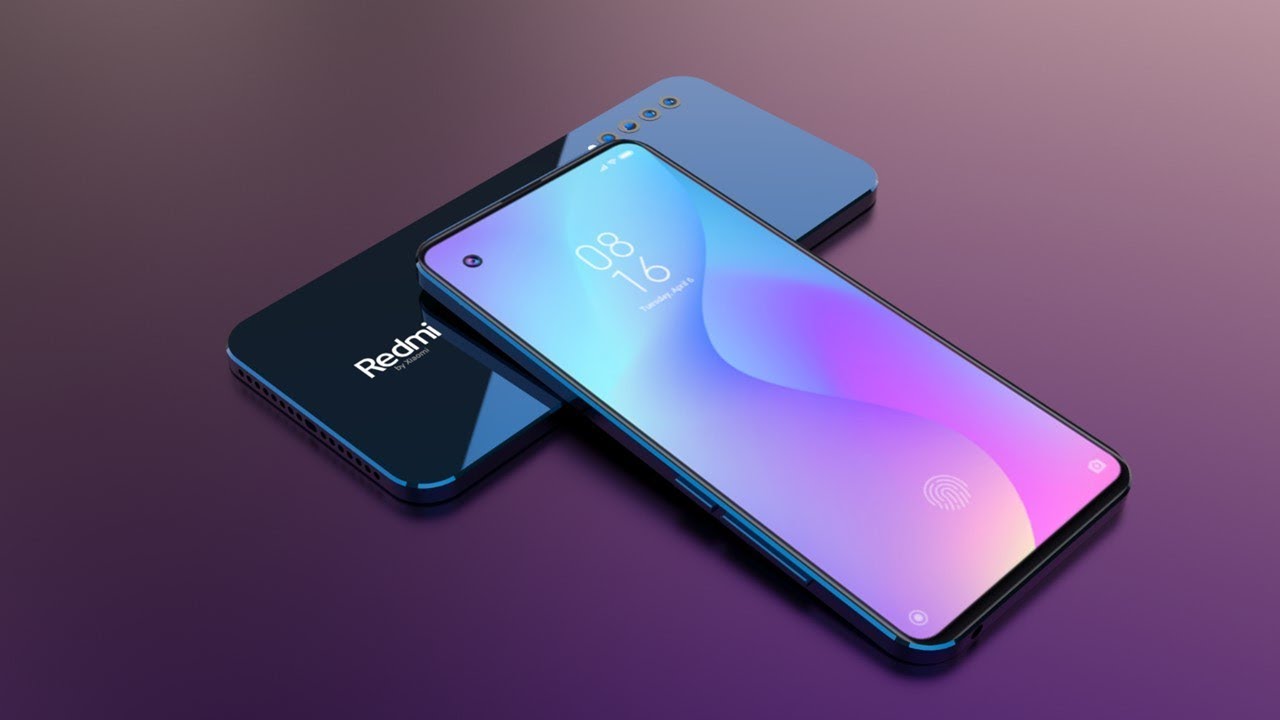 The Redmi Note 9 Pro will be well equipped with the 108MP sensor that is currently part of a single Xiaomi smartphone. The customers have a 20 MP main camera at the front and a 64 + 8 + 2 + 2 MP system at the rear with features including automatic zoom, auto lighting, Face Detection, Tap to Focus. It is powered by a 4500 mAh battery.

The all new phone will have in-display fingerprint sensor as in other previous phones. We believe that the Redmi Note 9 Pro will once again have a chipset that can accommodate intense graphics that need to be enabled when playing. Redmi Note 9 Pro, or we’d perhaps see a Snapdragon 700 series processor. As leaks have confirmed that Note 9 pro will be equipped with 6GB RAM with 64 GB internal storage.