Xiaomi’s subsidiary Redmi has recently unveiled a new limited edition of K20 Pro. The Redmi K20 Pro Avengers Edition has a non-gradient, black-colored back, unlike its other color variants.

The limited edition of the handset is being launched to give tribute to the Marvel heroes. The handset has a non-gradient back. In addition to that, the smartphone comes in a cool packaging which includes a blue-colored Avengers-themed case as well. However, there had been no words regarding the price and global availability of the handset yet. Let’s have a look at the packaging of the handset. 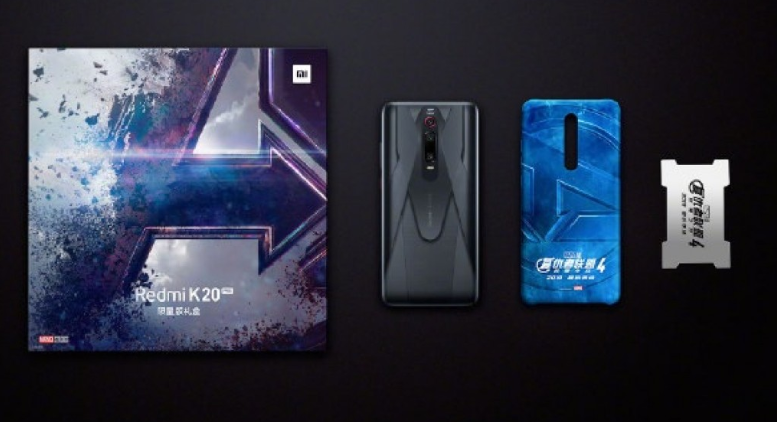 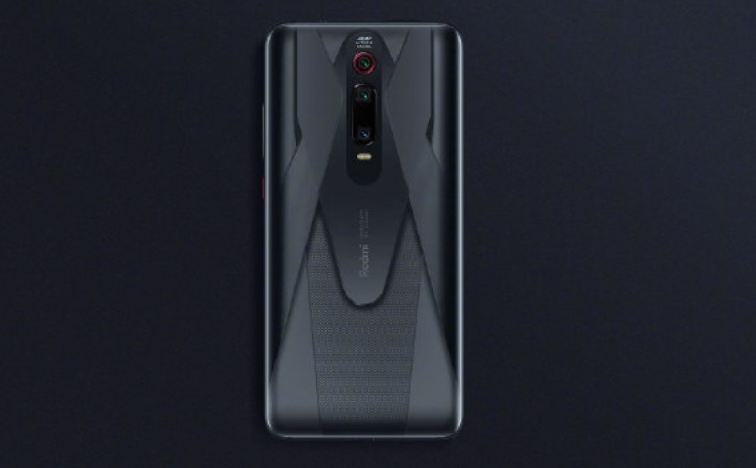 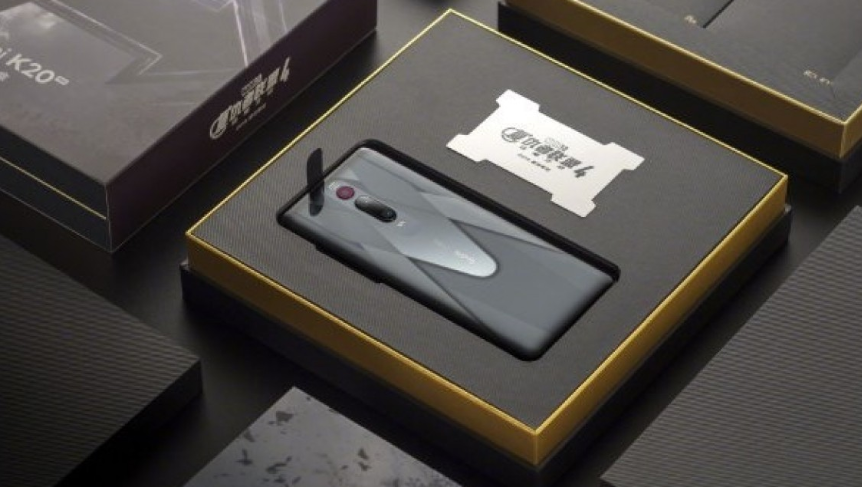 The handset is exactly similar to the regular version. It has the same hardware including a Snapdragon 855 SoC. The limited-edition will also feature a 6.39″ notch-less AMOLED display. Together with that, it will boast a triple camera set up including 48MP+13MP+8MP cameras at the back. The 48 MP camera with Sony IMX586 sensor is just one of three cameras in the main setup on the back. Moreover, it is coupled with 13 MP secondary shooter with an ultra-wide-angle lens, while the third camera is 8 MP telephoto unit. It also has a 20MP pop-up selfie camera at the front. The handset will come with a 4,000 mAh battery to keep the lights on.

The Redmi K20 price is $289 for the 6/64 GB variant. However, it is expected that the avengers edition will be expensive than the other variants. Let’s see what comes next. Stay tuned for more updates.