From the past few days, some stories were floating on the internet that teenagers are stop using Facebook now. But Are Young People Abandoning Facebook or Not? To know the truth of that stories, a strategic marketing consultancy, Kepios has made an analysis on it.

According to the company, 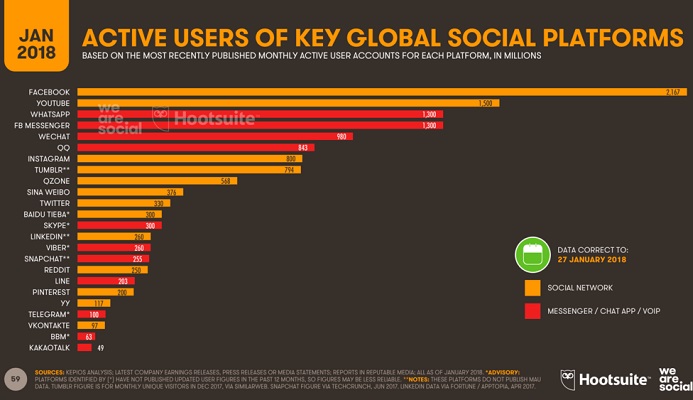 Moreover, the company has also revealed some statistics about the age-group using Facebook. Take a look at the picture or decide whether Are Young People Abandoning Facebook or Not? 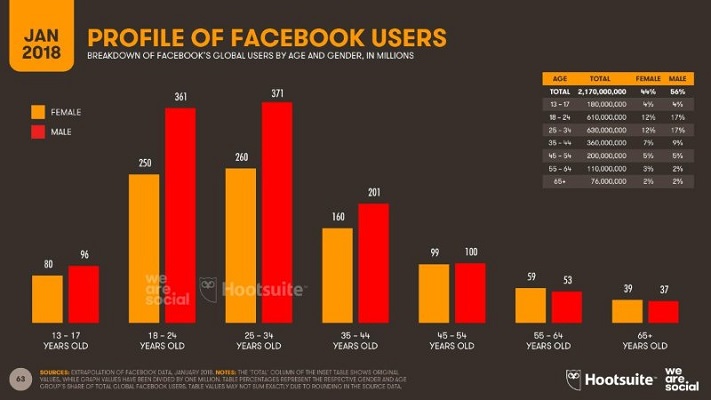 If we talk specifically about Pakistan, we found teenagers, the most active users of Facebook. 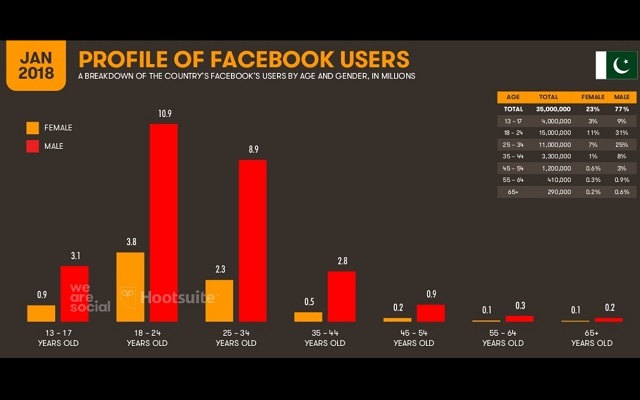