YouTube is the topmost video-sharing platform that you can use online. It was founded in 2005 in California, USA. Since its arrival, there have been multiple upgrades and updates to this online platform. YouTube’s Super Thanks tipping scheme expands, providing more creators with another chance to make money on the network.

Super Thanks for All Creators

Since its announcement last year, Super Thanks, which enables fans to send creators tips immediately on videos, has been in beta. Tip levels range from $2 to $50, and fans can leave a personalized message when sending money to creators. The firm said that the service is now open to all qualifying YouTube Partner producers in 68 countries in a blog article.

Earlier, if you sent a Super Thanks, the creator’s message was set to “Thanks!” by default. The ability to tailor your message, according to YouTube, will lead to a more meaningful interconnection between creators and their viewers. 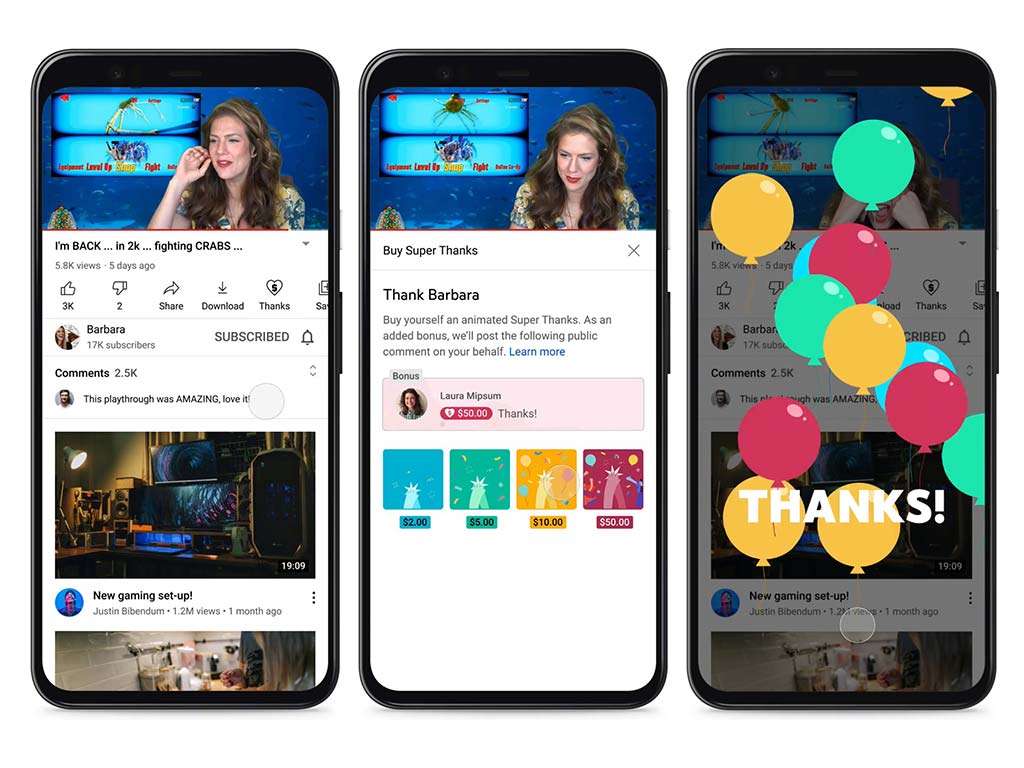 You’ll see an animated GIF immediately on the channel’s video after sending a Super Thanks, and you’ll be able to leave a comment noting your purchase, which producers can react with a heart and like.

YouTube has made it possible for producers to monetize their connections with fans and viewers in several ways. Super Chat’s program enables livestream community members to pay to have their comments pinned in the associated chat, additionally with Super Thanks. Super Stickers, another livestream tipping option, allows creators to profit from followers purchasing cartoon character stickers.

YouTube creators profit from their videos by sharing ad income with the platform. However, some creators claim that income is unstable, particularly if advertisers withdraw during controversies or negative publicity. The ability to fully monetize a fanbase could offer a more consistent cash stream for producers who are concerned about becoming overly reliant on ads.