Just when we thought PSL 6 could not get any more exciting, ZEM Builders have come up with groundbreaking news. The real estate company in Bahria Town Rawalpindi has partnered with Islamabad United which is the most successful team in the history of PSL and has become their official sponsor for PSL 6.

The news of the partnership has come to the delight of the Islamabad United fans who are supporting their team’s bid to win the ongoing PSL 6 season. Seeing both of their favourites join hands has raised their hopes of reclaiming the biggest prize of Pakistan cricket for the record third time.

He wished Islamabad United the best of luck for the hotly contested PSL 6 season where 6 top franchises of Pakistan have locked horns to bring the trophy home. He added

“It (Islamabad United) also shares our vision of the betterment of Pakistan, ensuring good quality. We wish them the best of luck for this season of PSL.”

“We are pleased to partner with one of the leading real estate companies in Pakistan.” He appreciated ZEM Builders mission of raising the living standard of Pakistan. He said “Their pursuit of excellence is one that we share. Their presence in the twin cities region of Islamabad and Rawalpindi makes them an obvious partner for us.” 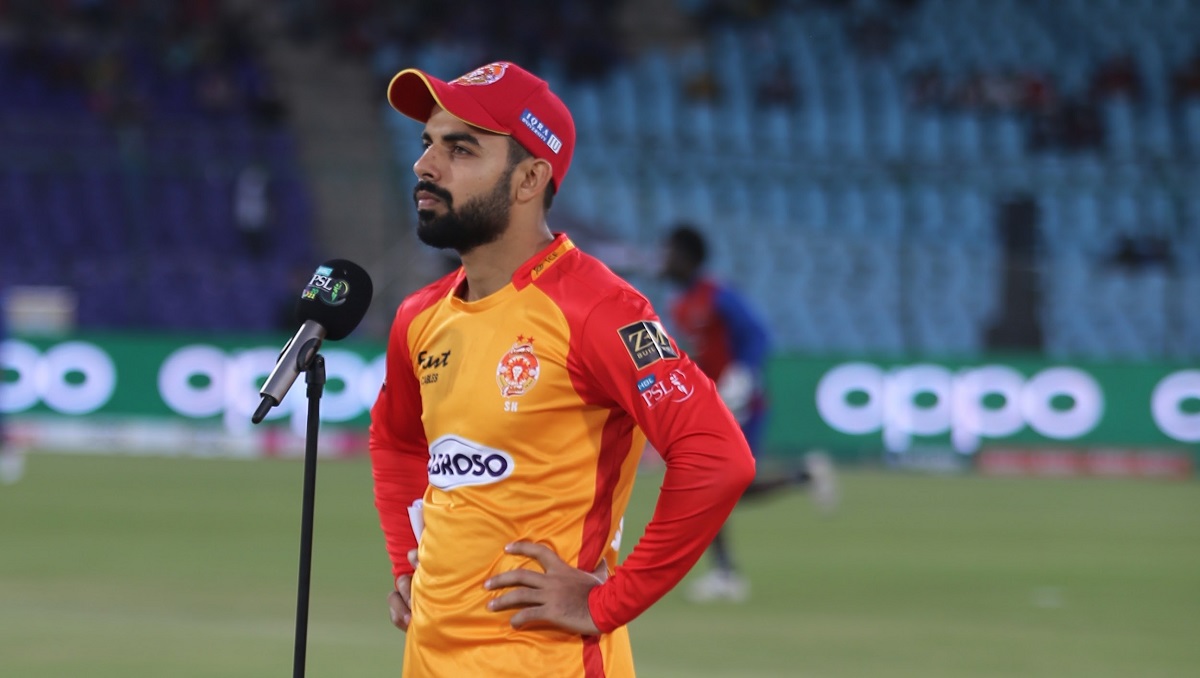 The winners of the first and third season of PSL, Islamabad United are one of the best if not the best team in the history of PSL. Found in 2015, the reds hold the record of being the only team to win the prestigious trophy twice. Their star-studded team which features superstars such as Shadab Khan, Alex Hales, and Phil Salt is eyeing another record this season to become the only team to win the PSL three times. They have started the season well by coming out on top in two of their first three games.

Who are ZEM Builders?

With 3 main offices in Pakistan, ZEM Builders are one of the giants of the construction sector in Pakistan. Ever since 2005, ZEM Builders have been the pioneers of real estate in Bahria Town. They have raised the standard of living that too with the minimalist concept. Below are some of the completed and on-going projects of ZEM Builders. 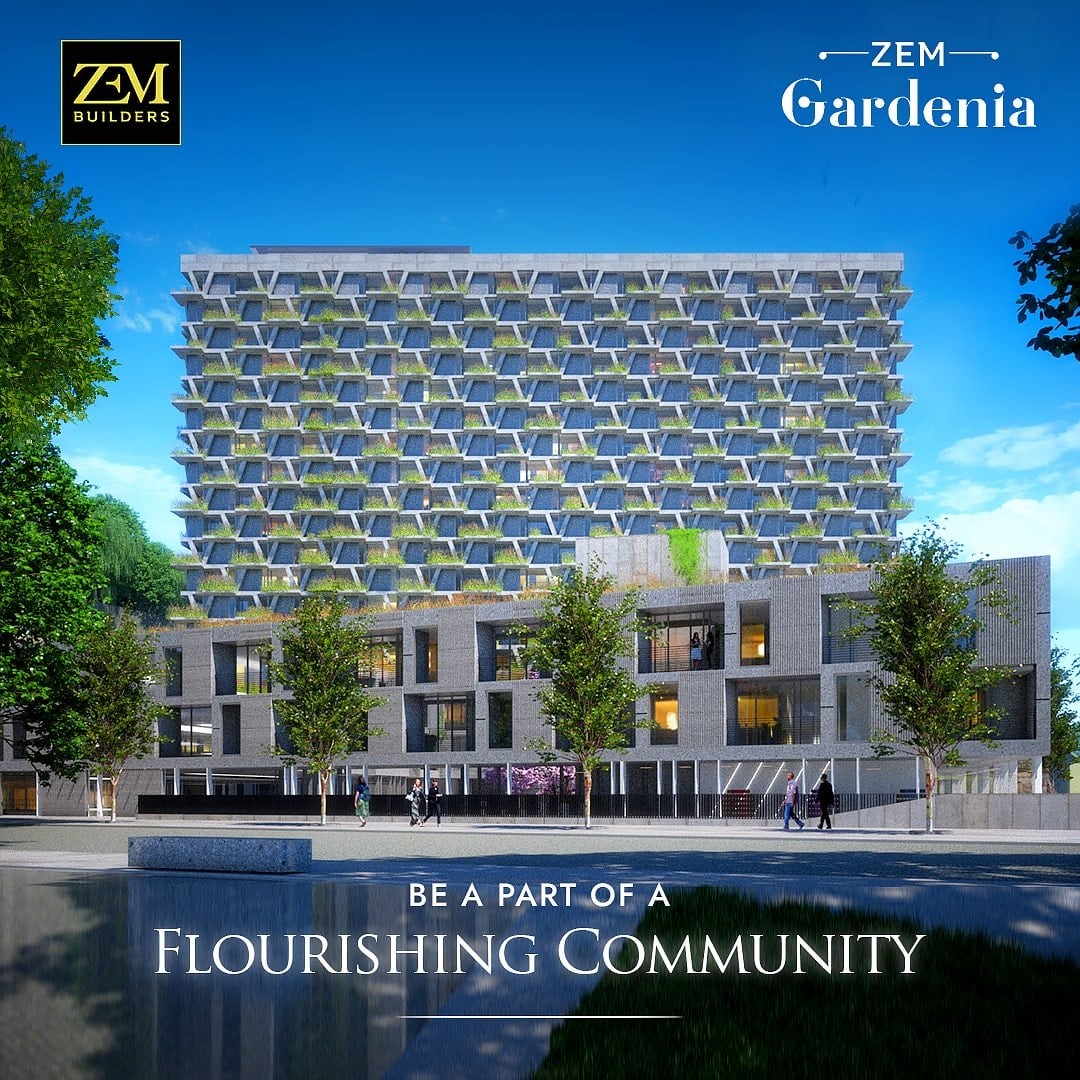 It would not be an exaggeration to state that ZEM Builders are revolutionizing the real estate sector of Pakistan. They have raised the bars for other companies to follow. The unprecedented approach of ZEM Builders has changed the map of Bahria town in the last decade or so. They believe in providing their customers with;

ZEM Builders are the perfect example that you can enjoy luxury living without breaking the bank. They provide a modern Lifestyle at affordable rates. If you are interested in learning more about ZEM Builders then you can visit their website.

The inaugural tournament which was found in 2016 has become more than just a sports event for Pakistanis. It has become a symbol of unity and peace for Pakistanis. PSL has played an integral part in convincing foreign teams to play in Pakistan. It is the sixth edition of PSL which has become one of the most-watched cricket leagues around the globe.

The unity of two giants of their respected fields has backed the slogan of Islamabad United which is “United we win” which is focused on bringing unity and compelling cricket fanatics to stand united. ZEM Builders and Islamabad United share the vision of developing not only the twin cities but also Pakistan. Their collaboration has strengthened their mission which is becoming a reality now.

Two organizations that are at an absolute peak in their respected fields have been working for the betterment of Pakistan for several years now. But fans believe that seeing both Islamabad United and ZEM Builders on the same page will showcase a positive image of Pakistan and PSL in eyes of the world. They hope that the collaboration would result in better facilities for sports in Pakistan as well as sending a message that Pakistan is a cricket-loving country and is absolutely safe for cricket.