This is a great achievement for Zong, as it has made a huge name in data services over the period of only one year. Currently, Zong’s 3G network is available in more than 40 cities and Zong’s 4G network is available in 7 cities and growing. In addition, Zong currently has a 3G subscriber base of over 3.1 million customers. It is also the operator with the most diverse range of mobile broadband products, including 3G Wingle, 3G Mifi, 3G Dongles and 4G Wingle.

It is also worth mentioning here that last month Zong was awarded with International Communication Technology (ICT) Award 2015 by the Rawalpindi Chamber of Commerce and Industry (RCCI) for being the most successful cellular operator that introduced the international communication technology in Pakistan.

[pull_quote_center]“Recognitions such as these are a great achievement for Zong, as they are an indication of how consumers value our products and services. Zong’s uniqueness lies in its phenomenal speed, and this acknowledgement shows that Zong is truly the first choice of data users in the country.”  [/pull_quote_center] 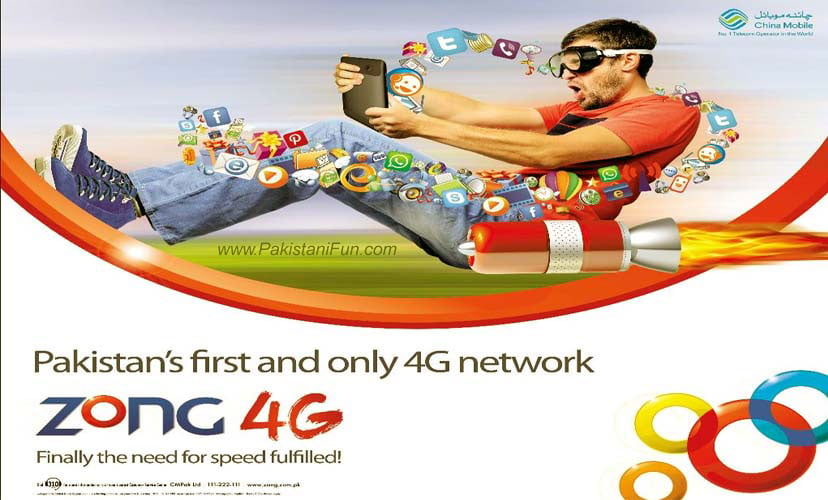