[pull_quote_center]Over the years, we have invested a lot in our network expansion and technology. We are proud to be the leader in technology as we are the only Super 3G & 4G LTE operator in the country. It reinforces our commitment to the people of Pakistan to provide innovative services that offer real value to the consumer. Through recent 3rd party network test and consumer survey, Zong super 3G keeps No.1 speed and 47% customer select Zong as the best 3G operator. We have built our 4G LTE network with the same commitment to performance and reliability for which we have long been recognized”. He added “alongside 4G LTE we will also be offering our very own 4G enabled handset, the M811 which is our first step to provide the customer with a complete bouquet of hardware and service provision.[/pull_quote_center] 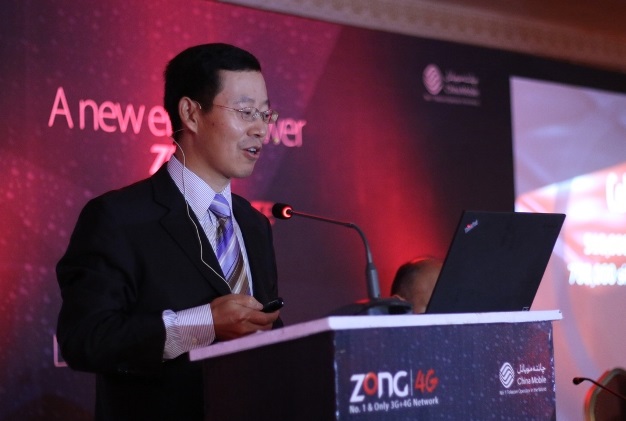 He added:
[pull_quote_center]The initial launch targets the 7 major cities, where we have the vast network coverage which ensures the availability of the fastest data speeds. Soon enough we shall expand both our Super 3G and 4G LTE services to other cities and towns in a bid to provide the benefits of high speed internet to the maximum number of Pakistanis. 4G LTE will help reshape the lives of the consumer and provide services never experienced before in the Pakistani Telecom industry[/pull_quote_center] 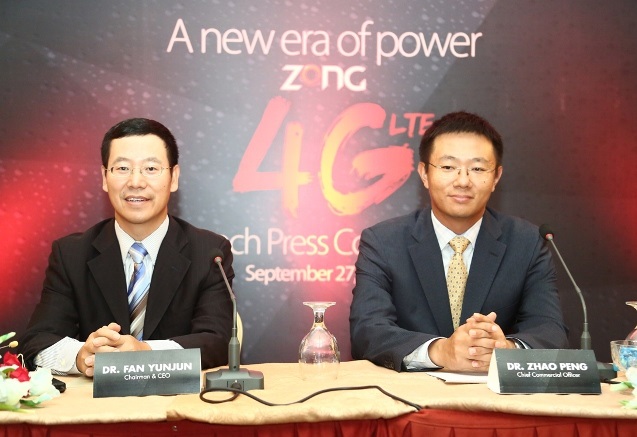 The launch of Zong 4G heralds in a new era in the field of mobile communications technology and strengthens the company’s position as the most innovative and consumer-oriented telecom operator in Pakistan. The company has already started providing consumers with its ‘Super-fast’ Super 3G mobile service, and once its 4G LTE mobile service enters the foray, the markets will be able to test and compare the difference in speeds between the two.

The arrival of Zong 4G will help corporate customers and small businesses the most by allowing them to work wherever they want, whenever they want. Businesses will also be able to react faster to the needs of their customers and introduce remote working practices for staff which can help reduce costs and increase productivity. Consumers will be able to carry out a plethora of online activities almost simultaneously which shall save them time and keep them connected to the world at large, right on their mobile phone. With the launch of its Super 3G and 4G LTE mobile services, Zong has ushered in the new era of Mobile Internet Revolution in Pakistan which shall provide boost to the country’s economy and offer a much needed platform for the businesses and individuals aspiring to achieve their true potential.