Zoom has provided great facilities for business meetups with remote colleagues and educational institutions with distant students. Zoom video conferencing is famous for its ease of use and high-quality video. In addition to its contributions, Zoom has now announced a schedule of new updates and unique features. Zoom new Features have always proved to land with great utility and reliability.

The updates include Zoom IQ for Sales which uses Al to analyze calls. The new features include a virtual whiteboard and gesture recognition. The gesture recognition feature is raising hand or giving a thumbs up rather than clicking a reaction. This feature requires the client version 5.10.3 and is limited to only above mentioned two gestures. The Gesture recognition is disabled by default at the client level and then it can be enabled again at the user or individual level.

The other new feature is Zoom Whiteboard. It can be approached from Zoom’s desktop app, Zoom Rooms, and Zoom Meetings. This whiteboard allows to use sticky notes and add images on it and this later gets saved after the meeting ends. There is a Whiteboard tab given so that user can access the White board. This feature is available on version 5.10.3 or higher.

Zoom has also reduced cut down audio delays and has worked on improving the audio quality. The Meeting invites will include new DID and Tollfree numbers based on the Call-Me outcalls from the data centers. This feature has been made available just for the Asia Pacific.

The user can turn the chat notifications on and off now so no more disturbance. The hosts will be able to see the Breakout Room activity including the video status and audio status. Zoom will itself notify the user about the Breakout Rooms.

The cloud recordings limit has been increased and it can now record up to nine spotlighted users in a webinar or meeting.

There is also an update to the security as well. When the zoom detects an unusual activity such as logging in from a new device or from a different country, an email arrives which will ask to enter a one-time password.

Zoom keeps on improving its platform experience for users due to which it had gained popularity over few years. 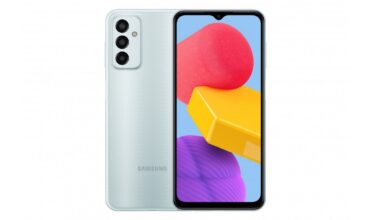