A significant surprise, a smartphone called ZTE Blade 20 Pro 5G, appeared on Chinese social media – it is not revealed yet but is scheduled to launch 10 days, 30 November. The improved version of ZTE Blade 20 G, introduced earlier this month, is ZTE Blade 20 Pro 5G. ZTE Axon 20 4G is. The selfie camera, hidden behind the waterdrop notch has a 20MP sensor. While on the back we have a quad setup with a 64MP main shooter and an ultrawide angle unit. The Snapdragon 765G SoC is available for Blade 20 Pro 5G, and the non-pro version has a MediaTek Size of 720 SoC.

Blade 20 Pro 5G has no shared price and accessibility. It is also unclear if and when the two phones will come to the Pakistani market.

ZTE Blade 20 Pro 5G is powered by the Snapdragon 765G SoC and Adreno 620 GPU octa-core, according to report. It bears the same style as the non-Pro version and comes with a notch for the selfie camera. You get thin bezels all over with a curved display. There is an installation of a quad-camera in the back, with a main sensor of 64-megapixels. The 20-megapixel Selfie Shooter on the front is Blade 20 Pro 5G. A 4,000mAh battery supports the phone. ZTE will launch the Blade 20 Pro 5G in two variants – one with 6GB RAM, the other with 8GB. The company promised the phone will support dual-network acceleration that allows the software to switch seamlessly between 5G and Wi-Fi where the next-gen connectivity is spotty. 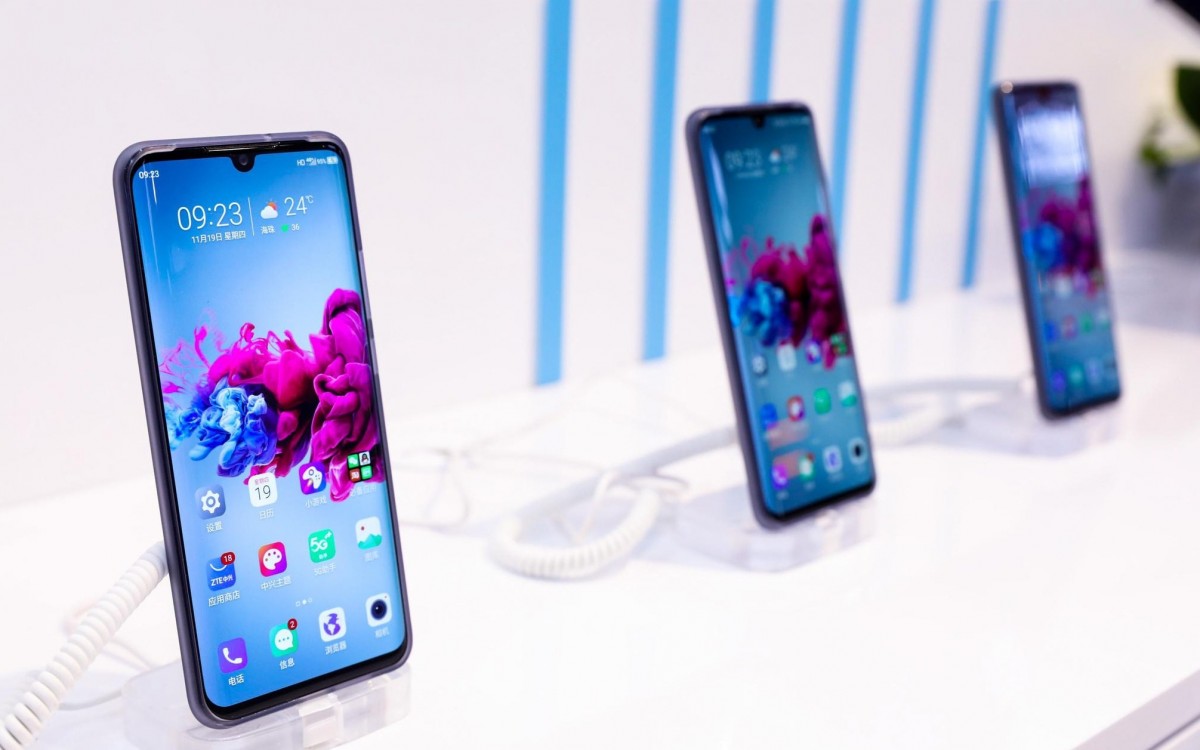 ZTE launched a Blade 20 5G earlier this month with a water-drop LCD screen of 6.52-inch and 720*1600 pixels. The phone has a Dimension 720 chip, the ARM architecture is designed and it features 2 cores Cortex-A76 with a 2.0 GHz clock and 6 cores with an energy efficiency of 2.0GHz.

On the official Cellular Phone account, ZTE A20 5G Extreme Version and Blade 20 Pro 5G will be released on the 30th of November for sale on all channels. The price of this device was not revealed by ZTE. It is reported that the Pro version is around CNY1,799 ($275/€230).