Let’s check out top 5 Upcoming Smartphones with Snapdragon 855 that will launch in 2019. 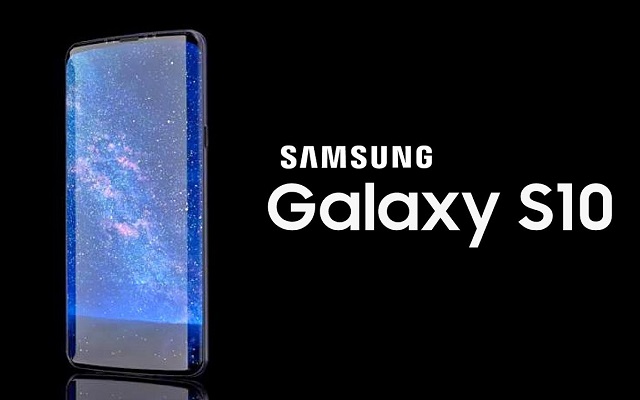 Soon after the launch of Galaxy S9, we are listening about the alleged specs of Galaxy S10 Series. We are also quite sure that Samsung will reveal these high-end flagship devices soon. Also, the most powerful version of the Galaxy S10 series is S10 Plus. Galaxy S10 Plus model that will include 5G support and no less than six cameras – two in the front and four in the back. The device is internally known as “Beyond X”. Moreover, it will feature a larger 6.7-inch display. It is one of the Upcoming Smartphones with Snapdragon 855 that will launch in 2019. Also, the device will come with the Infinity-O display design. The device will also feature  12GB of RAM and 1TB of onboard storage. 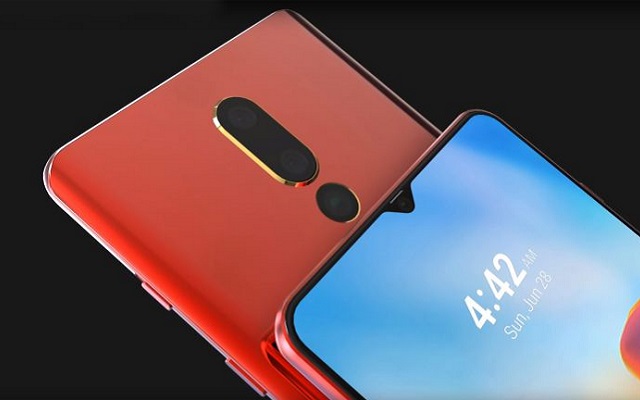 OnePlus is best known for launching high-end flagship devices. It is one of the upcoming smartphones that will come with Snapdragon 855. It will feature a water-drop notch in the display screen. OnePlus is purportedly looking to employ the latest generation of the UFS 3.0 technology in its upcoming flagship. This offers much faster read speeds than its previous effort, which will speed up everything from opening apps, saving images and loading high-resolution video games. Currently, there is not much information available about the OnePlus 7. But we are damn sure that it will be truly a flagship device. 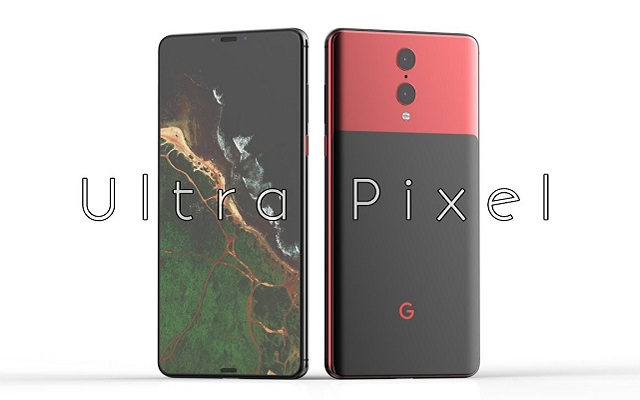 Google Pixel 4 is considered as one of the powerful smartphones of 2019. Pixel 4, most probably, will have 6/8 GB of RAM and 256/512 GB of ROM. Unlike its predecessor, it will launch with Snapdragon 855. It will be one of the upcoming high-end smartphones that will feature Snapdragon 855. Moreover, it will also be the first smartphone that will launch with Android 10. Although it is too early to say anything about the device yet. But we are pretty sure that it will be a true flagship of 2019. 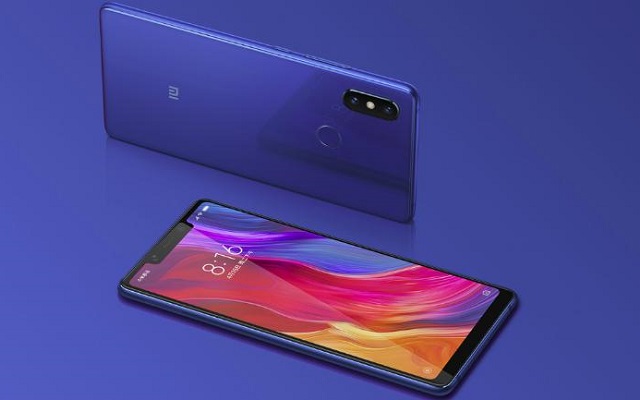 Xiaomi is working on a new handset that will feature the triple rear camera setup. Also, it will be the first smartphone of the company that will feature Snapdragon 855. Furthermore, it will allegedly sport a 48 MP main shooter using Sony’s IMX586 sensor. Together with that, there will be a secondary 12 MP camera and a 3D TOF camera. The Xiaomi Mi 9 will feature a 6.4-inch 19:9 FHD+ AMOLED display with a water drop notch. The notch will house a 24 MP selfie snapper with the Sony IMX576 sensor. There will be a fingerprint sensor under-display. Moreover, the Mi 9 will run Android 9 Pie with MIUI 10 on top straight out of the box. It will have a massive 3,500 mAh battery with 32W fast charging. However, there will be no wireless charging support. 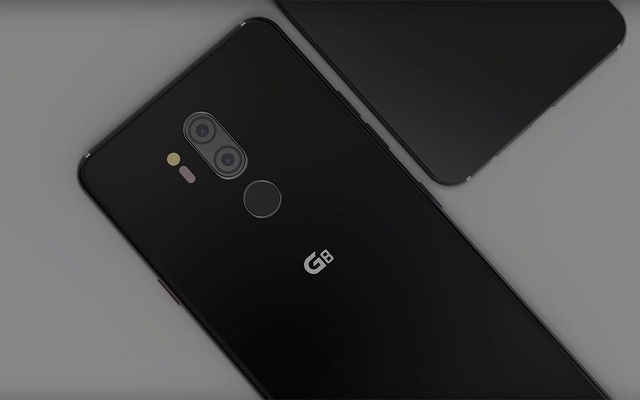 LG G8 ThinQ is one of the upcoming smartphones that will feature Snapdragon 855. It will have a 6.3″ (16 cm) display with a screen resolution of 1440 x 3120 pixels and runs on Android v8.1 (Oreo) operating system. The device is powered by an octa-core processor. It will also feature 6 GB of RAM. As far as the battery is concerned it has 3300 mAh. Over that, as far as the rear camera is concerned this mobile has a 16 MP + 20 MP camera. Moreover, it will have a beautiful new 4K display. However, with the latest trends of bezel-free screens, tiny notches at the top, or cutouts for the camera, those plans could change by the time the phone arrives during the first quarter of 2019.