Lenovo is all set to wrap off a  new handset on an event that is going to be held on April 23. In order to cater the users throughout the world, Lenovo is planning to launch the Snapdragon 855 equipped smartphone dubbed as Lenovo Z6 Pro. The smartphone was also teased at Mobile World Congress 2019. We had been getting a lot of leaks about the upcoming flagship. Recently, Lenovo Z6 Pro Camera samples Surfaced online.

Lenovo’s VP Chang Cheng posted some sample shots taken with the Z6 Pro camera. They include some shots in daylight, some night shots as well as sunrise/sunset photos. Let’s have a look at them. 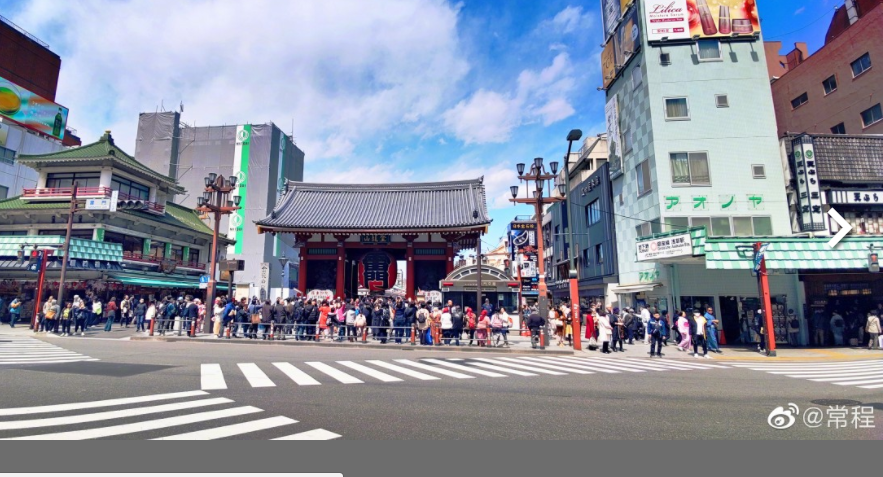 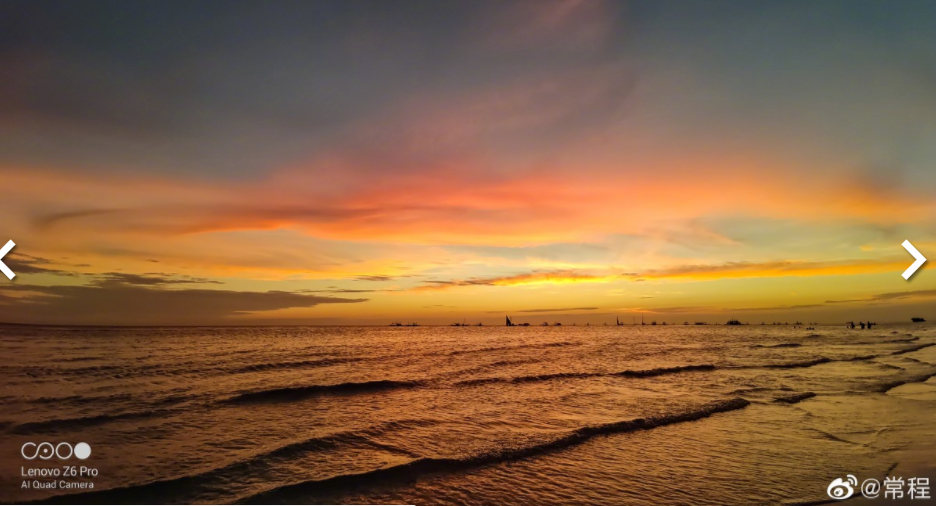 Lenovo is all set to launch the upcoming Z6 Pro, a flagship device on April 23. Furthermore, we have got another confirmation that the device will be 5G compatible. According to Lenovo’s VP Chang Cheng, it will be the first device by the company featuring 5G. It will support both 4G and 5G connectivity and will have dual screen slots. In some markets, 5G is already launched, so this smartphone will be helpful in those markets. Moreover, the device will come with a notch less display having a slider front camera. It will also boast an in-display fingerprint sensor and a 125-degree ultra-wide-angle camera.

Moreover, the upcoming flagship phone will come in three memory variants. The phone will have either 6/128 GB, 8/256GB or 12/512GB memory configuration. The smartphone will be available in carbon black color only.

We hope that the upcoming handset will come with some better specs. Let’s see whether the company will change the specs or will it come with the same Z5 Pro GT’s specs.

Islamabad Plans to have its own Observatory in Shakaparian