LG Electronics, a South Korean company, is famous for its range of different home appliances. The company also launched smartphones as per the need of the people. Previously we told you about the upcoming smartphone of LG, Stylo 5. Now LG Stylo 5 Alleged Image Surfaced Online, giving us a clear hint of its design.

As you can see in the alleged image, LG Stylo 5 is quite identical to its predecessor. The only difference we can see, Design wise, is the camera and LEC placement. In Stylo 4, the rear camera and LED were placed separately. However, in the new Stylo 5, the camera and LED are now put together. The other style like the placement of fingerprint scanner, power button and volume up/down printer are the same. 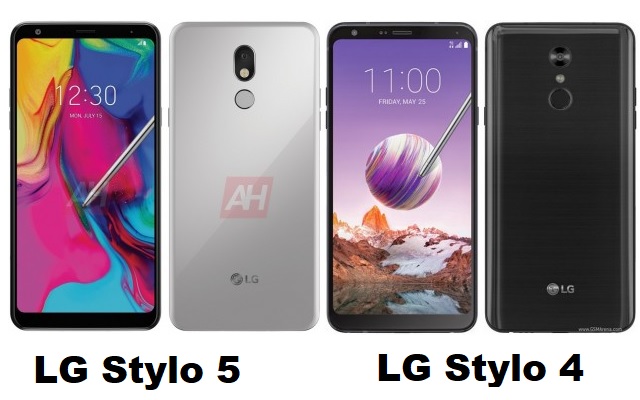 But looking around the specs offered by other smartphone manufacturers, LG really needs to make it impressive. Let’s see what LG will bring in this smartphone. What do you think about what new innovation should LG bring in its phones? Do tell us in the comment section given below.