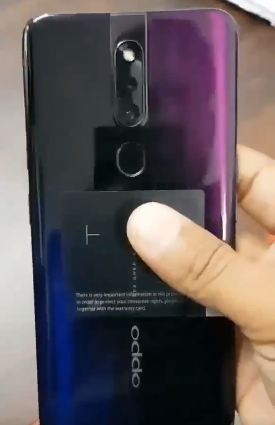 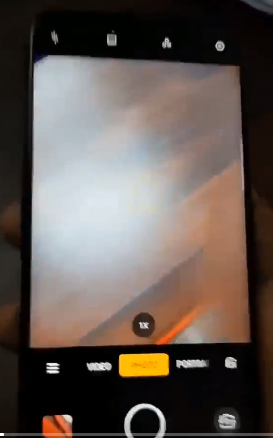 According to the previous reports, the upcoming phone will sport a 6.5-inch display with a resolution of 1080 x 2340 pixels. Furthermore, the upcoming smartphone will come with an octa-core MediaTek Helio P70 chipset. The highly anticipated handset by the company,  OPPO F11 Pro will have 6 GB RAM and 128GB internal storage. The back of the handset will have a 48MP + 12MP camera configuration. On the other hand, the front will offer a 24MP + 16MP camera setup. Furthermore, there will be a 4,500 mAh battery cell with support for Fast Charging by a USB Type C to keep the lights on.

The company has claimed to launch the handset in the first week of the coming month. So, hopefully, we will not have to wait too long as the phone will see the light soon.